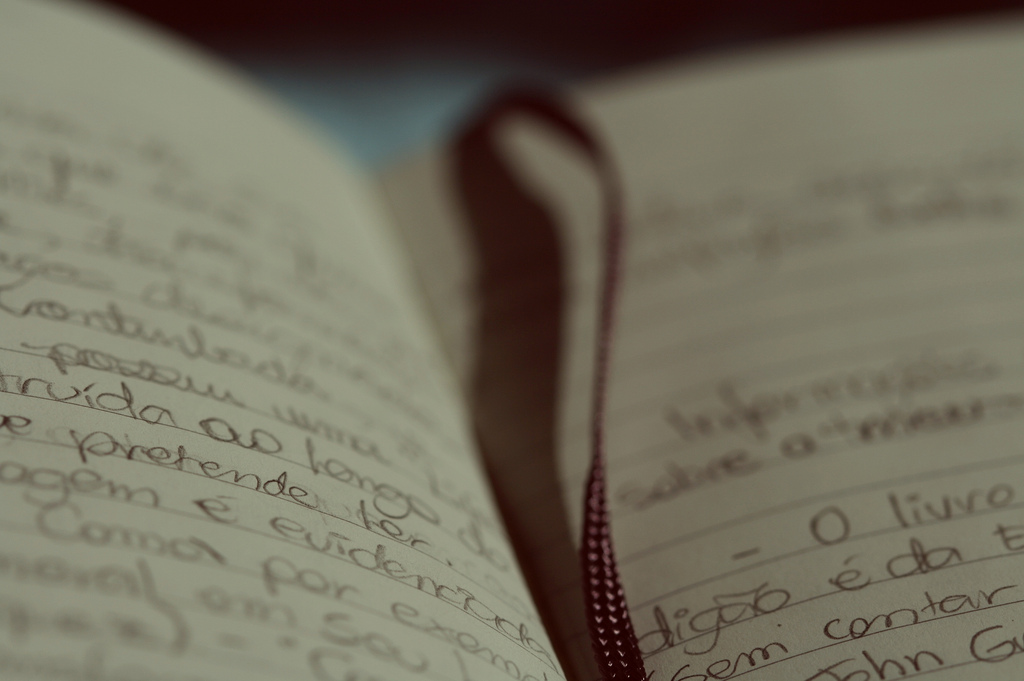 While I was applying to MFA poetry programs in late 2016- early 2017, I was simultaneously figuring out how to come out as non-binary. I was writing personal letters, bios, anything that described me, and they were slowly morphing into queer testimonies. I found that I was taking the application process a little too seriously, a little too defensively. I was refreshing my Gmail App almost every thirty minutes. I was butterflied, I felt, by the interrogation of personal statements and essay responses. I was trying to impress someone, and I was trying to be myself, and I didn’t believe myself.

The University of Mississippi’s Derrick Harriell called me to offer me a TAship in his program. I wanted to say, “Are you sure? I’m not my personal statement.” In fact, each school that accepted me got a version of Jennie on the phone who I can’t defend. I was scared and guilty of having changed dramatically since I sent my personal statement. Yeah, sure, my resume hadn’t changed, and sure, my personality hadn’t changed, but I felt I had presented as such a strong woman in my statement that it would be lying to not fix the typo that is my gender and identity.

There’s something about the physical application that is jarring for me. First, I have to use my legal name, Jennifer, who sounds like a woman who has two children and an office job, and I have to use she/her pronouns because there are few other options as of now. As someone who passes unbelievably well as a straight cis white woman, I hoped the only time I could present as myself without anyone seeing my physical body would be on paper, and I am quickly seeing that dissolve. After having been at school for over a month, I’ve seen that sure, I did write a personal statement that wasn’t as queer as I’d prefer, and yeah, I sent a packet that deals with womanhood, but ultimately, the person who I am in my program and the roles I play in workshop and as a teacher are most important.

This, obviously, is a one-person account. My experience is probably less intrusive than the experience of a non-binary person who doesn’t pass as a binary gender. I do, however, feel that the butterflied, interrogated, defensive person I was when I applied was reacting to more than just an application process. They were looking for a place in their body, not in academia. On the plus side, I found a home in a program. On the plus side, I am home now in a program I couldn’t love more, and the folks here are giving their best effort to not only respect my work, but they are working to respect who I am in my identity. I couldn’t ask for much more (but trust me, I will).