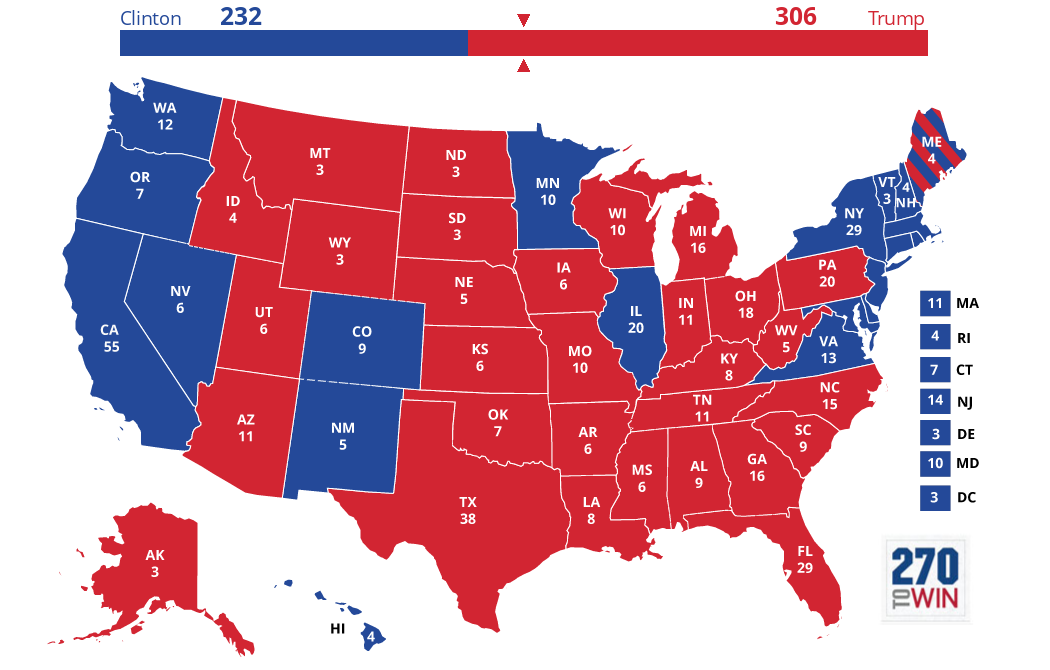 If this is how I am to view the apocalypse then I have to concede the setting is painfully domestic, I’m in my professor’s house observing another kind of history, of Brown people watching change with all the doors locked, all the lights on. The air outside is like the air inside; tense with the dull roar of Autumn giving way to the time that must be Winter. It gets cold at night in Mississippi when the sun finally retreats and gives way to the inevitable night. The contrast is stark, like living on the moon with respect to temperature and the amount of messages I am getting from folk checking in. Many folk are just learning that I have moved to Mississippi and they checking up on what it is to live in the eye of the storm, to take residence in the unfathomable.

The day before the election was unabashedly itself, on the 10 minutes of election coverage I allowed myself men with shiny foreheads argued about math and different sections of land that meant different colors of what might be the color of blood would be victorious. It seems the Democrips were anticipating a big win over the Rebloodagains and everyone looked relieved on the TV. But I have a feeling their houses are not haunted by the shadows of trees, they shop in places I cannot pronounce and thus were not able to see the Make America Great Again hats multiplying in the Walmart a mile or so down the street, a scab that refused to be a scab, a red awaiting an opportunity to pounce.

But I’ve gotten ahead of myself, earlier that day I was chased by a dog. Still Black. Still in Mississippi. An unleashed German Shepherd spotted me and growled a thunder I am told was intended as benign. I don’t fucks with dogs I don’t know, I don’t fucks with the history that I do. Truthfully, I was just trying to go grocery shopping; but now teeth again, but now a long trail of saliva again, but now I am an ancestor all over again with the voice of something’s presumed owner hollering that I need to just “stop running.” I didn’t for blocks and maybe I haven’t for years.

Back to the election night, the moments steady ticking by and the room gone quiet aside from the occasional outburst of “What is going on?!” In the way one asks such things despite knowing the answer. I’m fiddling with the numbers I knew and thinking about how to be afraid and unsurprised, remorseful and unsurprised, what it is to be robbed of surprised as a realistic emotional reaction. What my brain initially registered as shock I can now call history, what I know as pain I can now call routine. What I know is this about slowly watching the map turn red county by county, state by state, whispered curse by desperate prayer, a brimming wound in which I find my house; it is a terrible violence to be robbed of surprise.

Time was that I could say “How is this happening?” and it was a luxury to be able to say it for as long as I did. My father I imagine ceded the right to surprise the second time he was chased home from school, the first knife that flicked loose in the name of opening him or pushing him back. My great grandfather may have ceded the right the moment he realized that his parents were considered slaves. Maybe later than that if he was lucky, perhaps ceded as he threw all his belongings into his suitcase, his store now the property of his country, him threatened with wings and a baby in his arm who would be my grandmother headed for what is on the official register “Trump Country.”

I personally think I lost my surprise as I sat in the painfully domestic space of a few understuffed couches in a library watching my partners in a group project discuss different portions of a poster while Darren Wilson walked free. I think if there was any moment, it was that, my fist clenched, holding the body so tight it just might break. When the dog shot forward, I did not see the jaw and think “How is this happening?” I only thought “Again” I only thought “Run.”

This morning the country is red and my Facebook is flooded with the “What now?” of it all. I am sitting in Mississippi and friends ask if I am ok, send strength, encourage me to not give way to the ghostly nature of the place they imagine. I take half the advice, some of the ghosts are on my side and some of the living too and that is how I make this matter, this usness. My friend Ariana Brown has coined the brilliant simplicity of saying that we come from ancestors who “Survived the unsurvivable” and I feel that in each day I am here and claiming what is mine in the pursuit of documenting how I am in this moment, this day. I am writing the historical poems about violence and the present ones for the purposes of emotional history. My intended reader is the moment a country might rob a body like mine of the luxury of surprise and know they were not the first nor the 40th nor the 4000th. I do not believe in this country, and have not for a while, but I believe that I am my ancestors’ wildest ambitions in so many ways that I owe it to myself to stay, to not flee Mississippi again. This space is mine by right, nothing has changed for me today, not even that.