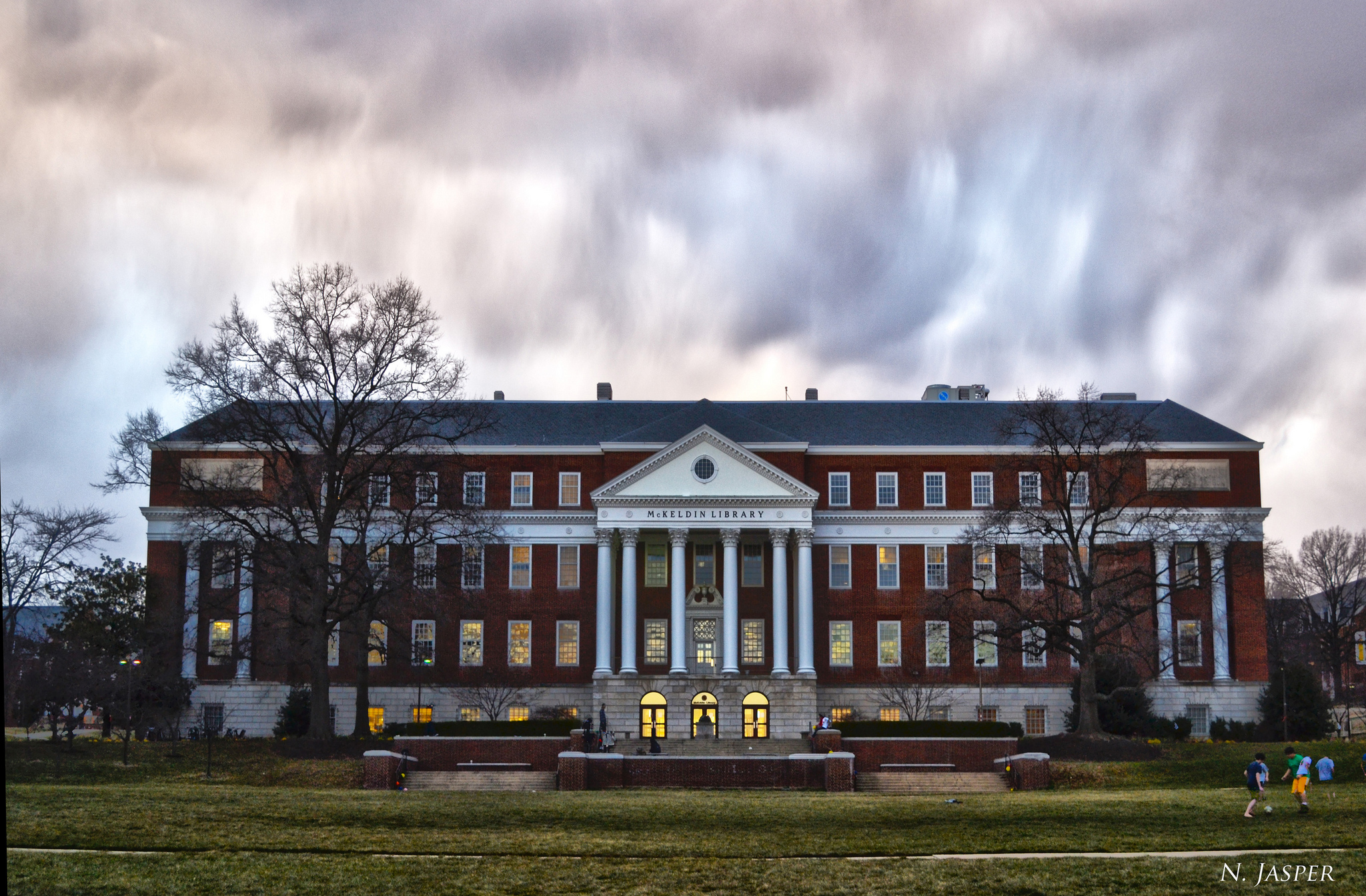 During my college application process at the end of high school I felt starved of choice. While my friends were figuring out what they were looking for in a school and visiting several universities, I knew I would wind up at the local Penn State campus. My mother taught there, allowing me to attend with a 75% tuition discount. It would have been financially foolish to go anywhere else. It seemed as if everyone else were at a buffet, tasting different foods and figuring out what they liked and didn’t like.

This was probably the reason I spent a large amount of time researching creative writing MFA programs. I read articles in major magazines, looked at several programs’ web pages, and scoured obscure forum threads. All of this fueled my romantic notions of a writerly life—making a living by writing books, and occasionally teaching. I wanted get my MFA directly after college, and savored the idea parsing out the differences between programs as much as the idea of attending a program. I craved my own meal of choices.

Unsurprisingly, my worldview and values changed dramatically throughout college. I studied Chican@ literature which pushed me to reexamine my Mexican heritage and my identity as a biracial American. My mother arrived in the U.S. for grad school six years before I was born. My father’s family, almost exclusively working class Scottish and Irish, have been in the country since the 1840s. Reconciling and navigating this mixture of identities slowly became the core of my writing. My romantic notions of a writerly life—which sparked my desire in high school for an MFA—slowly transformed into an understanding of fiction as a means to navigate two cultures, two heritages, and two identities.

During my junior year I applied and was accepted into Penn State’s creative writing integrated undergraduate-graduate BA/MA program. Because most of my classes would be graduate creative writing workshops, this was essentially an extra year to focus on my writing and prepare a portfolio for MFA applications. While my reasons for wanting to get an MFA were drastically different than they had been at the end of high school, the ultimate goal was still the same.

This extra year was the first time I was part of a community of writers. I learned and grew, thanks to both my teachers and the other students in the program, who became good friends. The fall of my fifth year I applied to five MFA programs. I wanted to apply to more but didn’t have enough money. By the time April came around I was rejected by four of the programs and accepted by one. This was a blessing in disguise: the months separating my applications and acceptance had drastically altered what I wanted from an MFA. At this point I was no longer concerned with getting to taste the flavors offered by different programs, so to speak, and far more concerned with the dynamics of workshop and the sense of community within a cohort.

I decided, instead of attending the program that accepted me, to take a year off. This was in large part due to financial difficulties. By the time I was finished with my MA I was almost broke, and the small stipend that program offered wouldn’t ease any of the strain. So I taught a class at Penn State over the summer, moved back home, and picked up a couple classes at the same local Penn State campus I attended five years prior. I joined a new writing group in Philadelphia, Frontyard Writers, and focused on producing more stories for another application cycle.

At this point in the fall, I discovered through teaching that I wanted to pursue a PhD in rhetoric and composition one day, with the hopes of working full time in higher education. These newfound goals would slightly alter my decision-making process in the spring, but didn’t change the places I applied to: Temple University in Philadelphia, the University of Maryland in College Park, Oregon State University, and the University of Arkansas. I applied to these programs specifically because they were either right outside of a large city in the Northeast, or because someone I knew was either attending or teaching in the program.

I finished these applications at the end of January. By March I’d received acceptances from University of Maryland and Temple. A waitlist from Arkansas would turn into an acceptance, with the final notification a rejection from Oregon State.

Once again, my decision-making process was significantly different from the year prior, and completely unlike anything I could have imagined while scouring grad school forums, hungry for choice, my senior year of high school. While I had imagined this process to be enjoyable, it was instead rather stressful. I knew that each of these programs would offer me time to write, financial resources to pay for rent and food, and a community of writers from whom I could learn. I knew that I would like to keep as much of my graduate school career as possible in the Northeast, and that I wanted to study rhet/comp after my MFA.

Maryland has a strong rhetoric and composition program, and the studio nature of the MFA here allows me to take several rhetoric classes in addition to my workshops. Maryland also offers an option for a third year with a lectureship while students focus on their thesis, which I also saw as an opportunity to put together PhD applications. That year can also be done remotely, so I could stay in the DC/Baltimore area or move back home to the Philadelphia suburbs and teach part-time again.

That’s the process which led me to writing this post in a basement apartment outside Washington, D.C. The past two application cycles have taught me that being hungry is important, and making a plan based on that hunger is important, but breaking from that plan and constantly revising it is also crucial. When I first wanted to attend an MFA program it was because of a craving for choice and a misguided romantic notion of a literary lifestyle. I am here now because I am dedicated to writing as an important field of study, as a tool to better navigate my identity, and as a bond with a community of like-minded people.