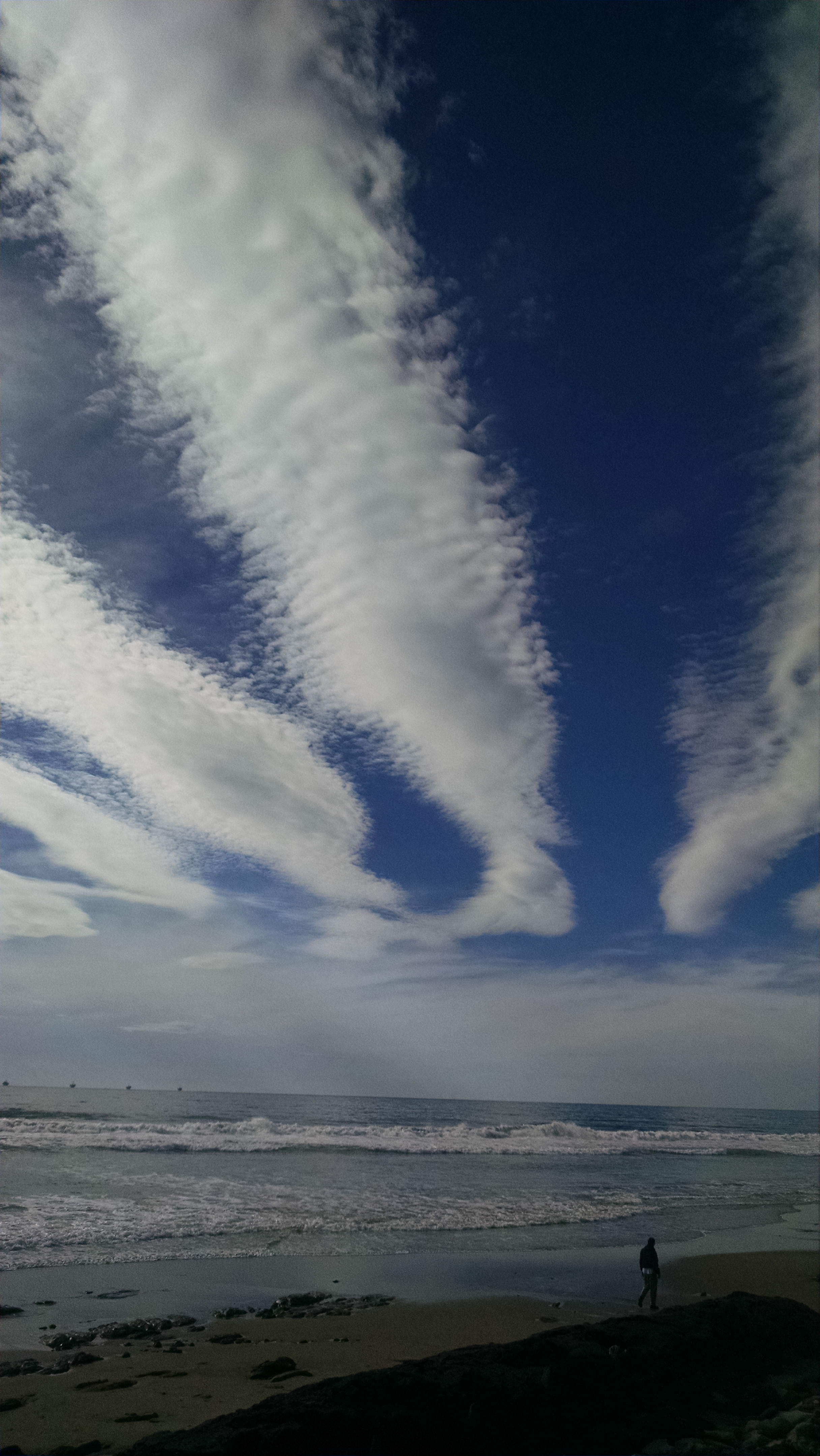 I’ve been back in Los Angeles for a few weeks, staying at my dad’s house. Even though technically I now live in Tuscaloosa, L.A. still feels like my actual “home.” This makes sense, given that I’ve only spent a few months in Tuscaloosa, and I wonder if at some point it will start to feel more like home than Los Angeles, or if graduate school will simply be a time of transience, not firmly anchored in one place or another. In about a week and a half, I’ll be back in Tuscaloosa, and while I’m looking forward to starting up next semester, I’m also reluctant to let go of Los Angeles’s familiarity, the sense of relaxation and peace that accompanies sleeping in, reading all day, seeing friends I’ve known for over a decade, and eating all the best Japanese food.

In reflecting on my first semester, I’m glad that I chose to attend Alabama. One of the greatest gifts that the program at Alabama offers is time, and at this point, I can’t imagine being in a program that’s only two years. Given how productive I was my first semester, I’m excited by the amount of material I’ll be able to generate in my three to four years in the program. My classes were captivating (a lit class on detective fiction, a fiction workshop, and a hybrid lit/workshop class about comedy) and I think I’m going to dig my schedule for next semester (a Southern lit class, another fiction workshop, and a hybrid lit/workshop class about the subconscious). The people I’ve met in the program are generous, creative, and bright, and it’s a pleasure to be surrounded by such high-caliber individuals. The natural beauty near Tuscaloosa is gorgeous and while there may be tornado warnings now and again, it’s pretty awesome that I won’t have to deal with the sort of “real” winter I’d encounter if I were in the Midwest or on the East Coast.

That having been said, there is no such thing as perfect. With a total population of about 55 people, Alabama’s MFA is on the medium to large side, but after living in Los Angeles, where I tended to drift between many different groups of friends, the program at Alabama can feel a bit insular (as I imagine most MFA programs do). Even when people have the best intentions, there is gossip that floats around, and I find myself succumbing to some of the bad habits of my high school and college days, worrying too much about what other people think of me, whether they’re talking about me, if, when they don’t invite me to something, it’s an intentional gesture or just circumstance. My goal next semester is to try turn down these thoughts, to work on becoming more comfortable in my sense of self. I don’t need to please every person, and I don’t need to be good friends with everybody. I also plan to try to travel more next semester, since there are so many neat cities within driving distance (New Orleans, Memphis, Nashville, Atlanta, etc.) I have a feeling that if I get out more, it will enable me to better appreciate all that the program and Tuscaloosa have to offer.

In addition, of all of my classes, the fiction workshop was probably the most challenging experience. The nature of this specific workshop dictated that each of us share new material every week (or at least that we had the opportunity to do so). There are great benefits to this—I now have copious amounts of writing that I can revise and I have a much better idea of what I want to achieve with my collection of stories about Los Angeles. But given the structure of the workshop and the resulting rawness of the writing, the fact that many of the pieces were rough first drafts crafted only a few days earlier, sometimes I felt like there wasn’t enough generosity in giving feedback on these nascent creations, that we didn’t always try to assume the best of one another. As such, conversations in workshop could sometimes become rather fraught. I know that I am probably guilty of this too, of not being generous enough, and there were certainly times when I took feedback too personally, and I plan to carry this awareness with me as I begin another fiction workshop next semester.

I hope you all have a wonderful new year, and next time I write, I’ll let you know how the second semester is shaping up! In the meantime: