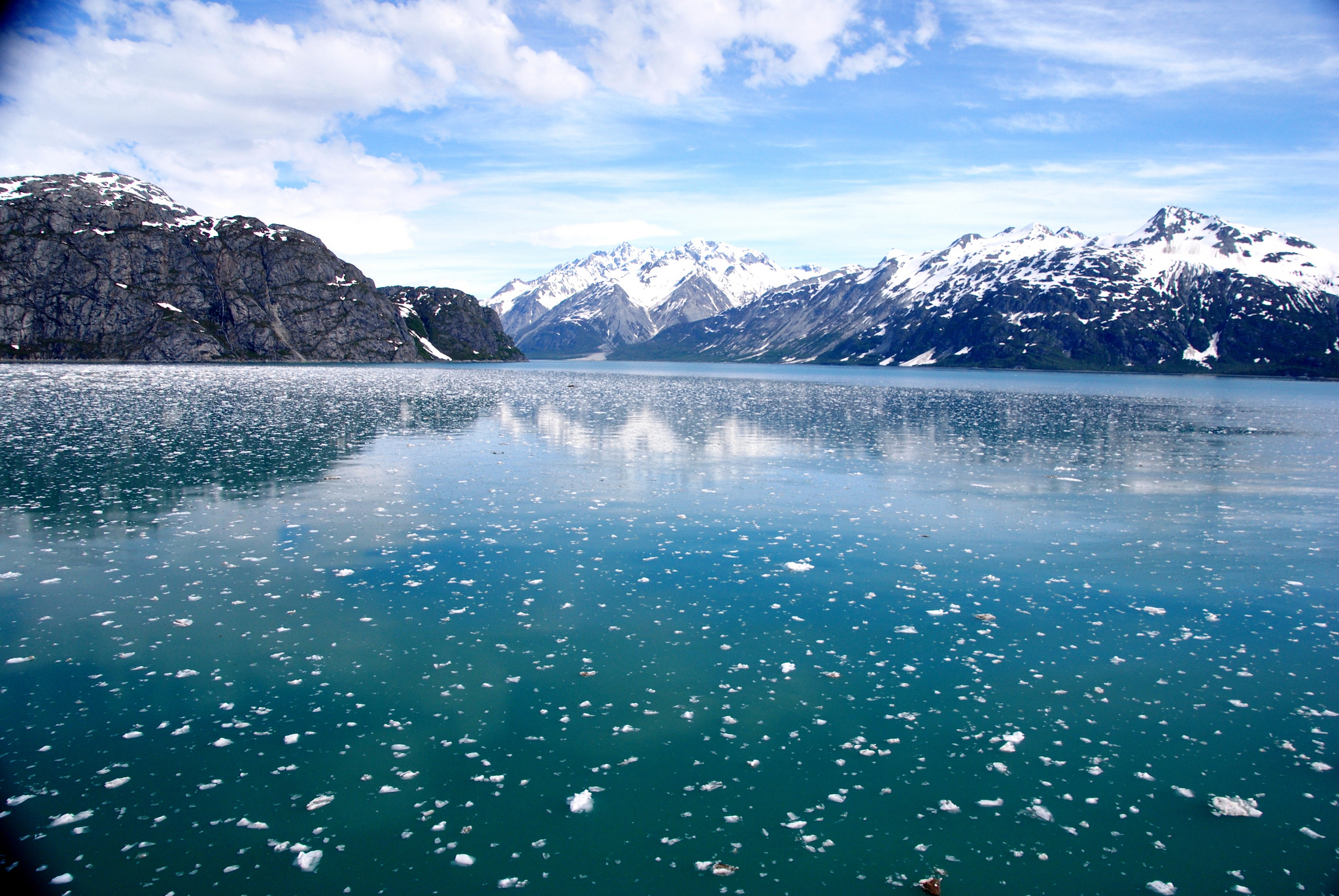 For the next two months we’ll be asking some of our first year contributors to talk about the post application period and how they dealt with it last year.

I still had my final semester of undergrad to do. But it was a lighter semester–a paper-making class and an independent study in drawing to finish my art minor. I also started a part-time job as a writing tutor in the tutoring center at my university. With what spare time I had beyond that, I got a Netflix subscription and watched my favorite shows (old Britcoms for the win). I played my video games (Star Trek Online is my most-played). I continued my involvement in social groups, even making new friends just as I was (possibly???) moving. And I spent time with old friends, not knowing if I would be in Minneapolis much longer.

I think the best piece of advice I received was to relax. This does not come easily for me. But one of my professors, who was very much a mentor to me, was convinced I would get multiple offers, and kept reassuring me of this fact. And that is what happened.

I’d have to say my biggest high was getting the funded offer from Alaska-Fairbanks. This school had been at the top of my list for a while, even when I was reluctant to call it such. And so far it’s been the perfect fit.

The biggest low was when I got word that, despite my being first on the waitlist for funding for the University of New Hampshire, which had risen to my #2 spot, everyone who had been offered funding accepted. I was trying to figure out how to make it work, but it was a no-go. I was already very much imagining myself living on the New Hampshire coast.

I’m not sure I could have done anything differently. I had a lot on my plate at the time, and only so much time to devote to researching schools. I think maybe I should have been more realistic about my (in)ability to fund my education at the Canadian schools I applied to (as much as I still want to move to Canada). I think I would have thought a bit more about my application to Emerson, since I ended up withdrawing it–I was enamored of living in Boston, even though Emerson would not have been a good fit for me. I might have applied to Columbia College Chicago because I absolutely adore Chicago and because it would have put me close to my family. My nephew is growing up and my mom is aging and I don’t get to see either of them nearly enough.

But I did okay with what I did. I gave myself plenty of time, starting research on schools and work on my sample in May. I officially contacted my recommenders in August, though a few of them I’d floated the idea to before that. I revised my sample as many times as I could. I got all of my applications in with days or weeks to spare. And in the end, I got several acceptances and some nice offers. And, biggest of all, I ended up in my dream program.