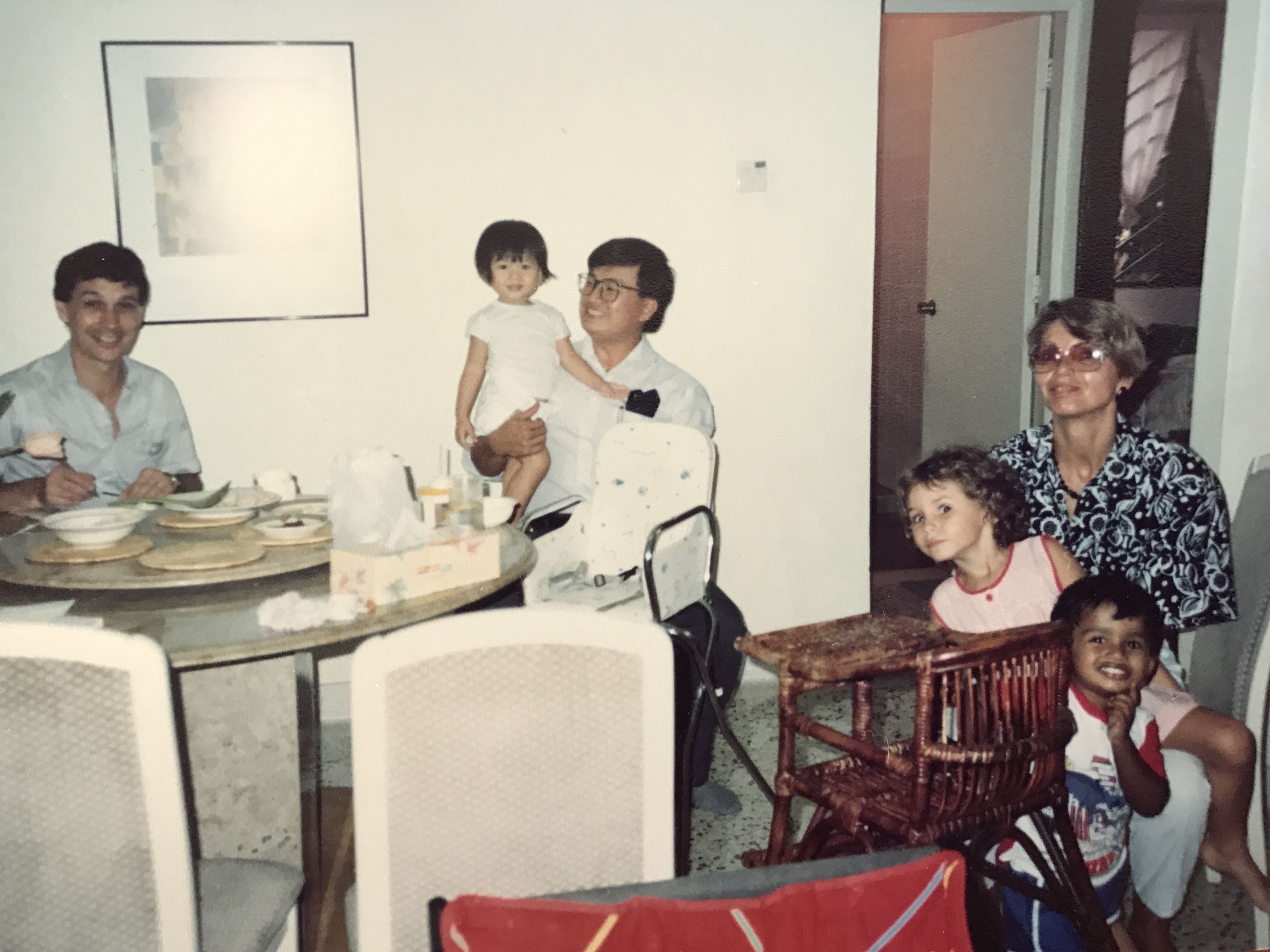 I turn 30 this weekend! (I’m hoping the exclamation mark makes it less of a terrifying new phase of life) When I started the MFA Years I thought I’d blog a lot more; after years of writing fiction around the day job, I was finally headed to grad school and the full time writing life. I would have so much time! And so many things to say about the publication journey! If you’ve been following this blog, you’ll know that that hasn’t, um, been quite the case. Turns out there’s a strange law of productivity that dictates the more time you have, the less productive you are. Back in 2016, I was still working in finance, writing fiction in the wee hours of the morning, editing at night, planning a wedding, applying to 13 graduate programs and somehow managing to stay on top of life admin (tax returns, remortgaging our flat, organising family visits etc). Today, a mere email asking me for a single scanned document can send my day into a downward procrastination spiral (I will spare you the details of what this looks like but it involves a lot of lying on the floor at eye level with my cat). I’m getting better at it, but adjusting to so much unstructured time has been the most difficult thing about the past year.

I say it’s been the most difficult thing, but that’s not true. The most difficult thing about the past year is that on October 31st 2017, my dad died. Those close to me will know that we had a complicated history, and that while he was physically absent since I was 9, his actions and influence have reverberated through my life ever since.

The circumstances under which he left were difficult, and I learnt, from a young age, not to speak about him. After he left, we lost our home and pretty much everything we owned, and moved into my grandmother’s spare bedroom, living off the charity of relatives. One of my memories from that period is my mother looking at me with tears in her eyes, because she felt so bad I had to sleep on the floor (at the time, she, my brother and I shared a space that was smaller than the dorm room I had in my freshman year of college). If you remember being 9 years old though, you’ll remember that you really don’t care about things like sleeping on the floor. In fact, it’s actually pretty fun, like camping indoors. I told her that but she didn’t seem to be convinced, and it broke my heart. I couldn’t bear to see my mother sad because she thought I was sad. I was sad, of course, desperately sad, but about my father being gone, not about sleeping on the floor. From then on, however, I felt I had to protect her, to keep my pain from her at all costs.

It was then that I developed the emotional distance which people have frequently remarked on over the years. When an ex-boyfriend asked why I was so ‘feelingless’ and ‘always in control’, I shrugged, assumed it was inherent to my personality, a tendency as mysterious and incidental as being averse to the texture of tomatoes. I was too deep within my protective shell to really reflect on why this was the case. Now I think partly, it was the fact that when you have one great sadness that looms over everything, the fights you have with teenage boyfriends can feel trivial, not quite as important or dramatic. The other part of it was something that went deeper: I’d more or less completely blocked off vulnerability and unhappiness as permissible emotions.

So I was always okay. The only thing I could never quite get over was the loss of my dad, even though he’d left years and years ago. It was the thing that I couldn’t speak about to anyone, except to the partner I’ve been lucky to spend the last decade with. My husband, the strongest person I know, is also the kind of person who gets called feelingless and in control, and that, amongst many other things, is one of the sources of our deep mutual understanding. So this time, the second time I lost my dad, I had someone who understood–who knew when the defences were going up and knew how to reach me nonetheless. I had just moved to Austin, where I knew no one, and my father had died in a different continent, over 20 hours of flight away. My husband forced me to grieve. He took me to an outdoor chapel overlooking the beautiful Texan hill country, where the two of us held a memorial service. He made me call my friends to tell them what had happened. My instinct was not to tell anyone; it was too personal, too exhausting, and what would I say anyway? What would they say? It would just be awkward and painful for everyone. But he made me call them and so I did. I also told a few classmates, people I’d only known for a couple of months. It turned out they had their own stories to share, which they generously did, and for the first time I felt like I was speaking to people who truly understood what I was going through.

The past year has been filled with beautiful things. I fulfilled my impossible dream of writing and publishing a novel, married the best man I’ve ever met while surrounded by our favourite people, got a fellowship that would allow me to devote the next three years of my life to improving my craft at an MFA program. I look back on the places my fiction has taken me this past year and I’m honestly blown away. I’ve met and gotten to know my literary idols (Elizabeth McCracken! Jeff VanderMeer! 2016 me would have fainted in shock); presented–at a fancy dinner in a historic London church–to 200 journalists and publishing people on a deeply personal novel I thought would never see the light of day; become friends with talented and wonderful human beings such as my cohort mates and other internet-writer-friends; met lovely booksellers in the UK, Singapore and US; have had total strangers (almost all dealing with losses of their own) reach out to me, telling me what my writing means to them.And the book isn’t even out yet–it comes out in July. It is deeply strange to think that a series of words I essentially hallucinated into short stories and a novel has resulted in all of this tangible, life-changing stuff. But also very, very wonderful.

Yet, since October, I’ve been sad (hey! I’m talking about it!). None of this writing stuff is negated by my father’s death. It’s still beautiful and wonderful and surprising. The timing has meant that now the two–writing and the loss of my father–are inextricably and intimately linked, the exhilaration mixed with grief, the joy with pain. But really, they’ve always been. I say my book is about healthcare and life extension and all of that, and it is, but really, at its core, it’s about my dad. I wrote it because of him, I wrote it for him, and I wish he could have read it.

I said something about 30 being a terrifying phase of life before, but really, I say this out of habit. It’s the joke you’re meant to make. I’m not ready to be an adult! Where did my 20s go! But I don’t mind turning 30. My friends will say this is because I am a grandma at heart, which is almost certainly true, but I think it also has to do with feeling more and more like myself. Through writing, yes, but also through finally allowing myself to be sad, and happy, and everything else.