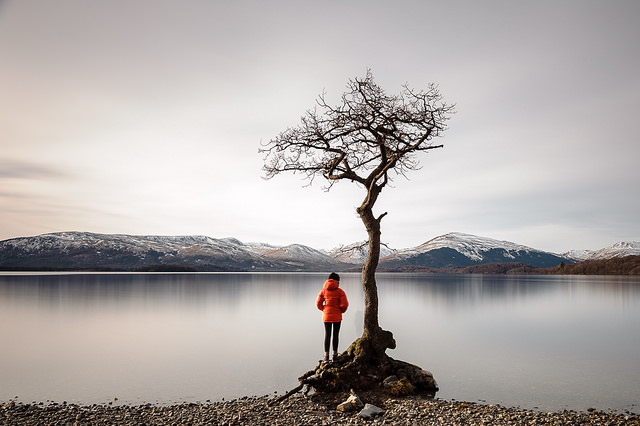 The waiting period between now and April is pretty much the worst. I know this well. The last two years I applied, I was waitlisted at a few of my dream schools. In the ’16 cycle, I received a nice email from Syracuse saying I was on the waitlist for fiction. After a slew of rejections (I think the final count was six rejections out of eight that year), the Syracuse waitlist was like ice on a bruised ego. Of course, as you can guess, I stayed on the waitlist until I was eventually bumped off.

In the ’17 cycle, the results were slightly better. The rejection count went down from six to five (progress!), and instead of one waitlist, I had two: UVA and Johns Hopkins. On April 11th, UVA sent me a very transparent email, saying there was one unsecured spot but it was unlikely I’d get it. And in a world of waitlist uncertainty, I was just as grateful for the honesty as I was disappointed. Then two days later, the unexpected happened: I received a call from Johns Hopkins, letting me know a spot had opened up for me. And I was in! At long last, the wait was over!

This is not to say I’ve mastered the art of waiting. I’m an anxious person, an over-thinker. Last year, between the months of January and April, I was the least productive I’d ever been. I spent most of my free time on gradcafe or past Draft pages, trying to find trends and formulas that would predict my fate. I kept checking my applications online for status changes. I even turned on all notifications for Draft and spent hours hunched over my phone, lurking on Facebook. Very unhealthy behavior; I don’t recommend it. Now, I’m glad to be done with the MFA waiting game, but I’ve found (to my chagrin) that the wait is never truly over. On my Submittable docket, there are a number of summer workshops, residencies, and mentorship program applications still in review, so for the sake of my sanity, I’ve gotten a little better at waiting. Here are a few things I’ve been doing in the meantime:

Trying to learn another language

A goal of mine has always been to get better at speaking Vietnamese and Spanish. I’ve recently discovered the magic of Duolingo, which is a free app you can download on your phone. My program also has a soft language requirement; either I can try to pass a language test or I can take two language courses. I’m heavily considering starting an Italian lesson on Duolingo to prep for taking a few Italian classes.

This is kind of a cliché piece of advice as far as listicles go, but if it ain’t broken. One thing I wish I did last spring was a short marathon, obstacle course, or challenging hike. I feel like my stress/anxiety levels would’ve been much lower if I had something physical to work towards. Maybe I would’ve even had fewer night terrors; I can’t tell you how many MFA-related nightmares I had in those months.

A trip doesn’t need to be super far away or expensive. For example, you can find an Airbnb somewhere kind of remote and split it with a few friends for a weekend. If you have writer friends, you can make it into an informal writing retreat. Or you can take a few days off to visit someone. Recently, I went to New York to stay with a cousin, and bus tickets going from Baltimore to New York were only $15. A change of scenery can do wonders. Trust me on this.

Applying for summer residencies and workshops

It goes without saying that these aren’t the only ways to distract yourself from the terrible wait. Find whatever works for you and your current personal/financial/physical circumstance. If unplugging, knitting, or cooking help you, go for it. The bottom line is this: self-care is a very good thing from now until April.

For now, good luck on waiting. I know it sucks worse than hitting your shin on a million coffee tables, but I know you can get through it. Because what else are you going to do?