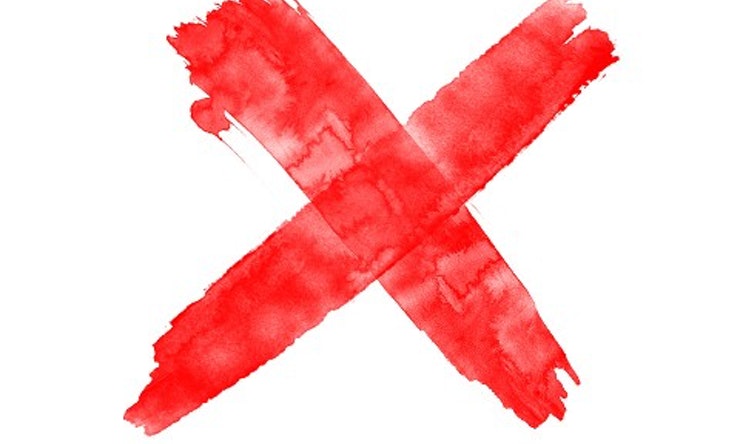 I wish this post didn’t need to be written, but unfortunately, it’s a tumultuous time with regard to the future of funding for graduate students, including those pursuing an MFA.

As many of you know, earlier this week, Republicans in the House passed a comprehensive tax bill, and last night, Republicans in the Senate passed a similar comprehensive tax bill in a 51-49 vote. The Senate and the House will now have to reconcile the differences in the two bills before creating a unified bill to pass on to President Trump, who will undoubtedly sign it into law.

So how does this pertain to graduate students? Well, we’re not sure yet. The reason for this is because of a key difference between the tax bill passed by the House and that passed by the Senate. The provisions in the tax overhaul passed by the House would be detrimental for any graduate students in the United States receiving a tuition remission as part of their financial package (this is the case with most if not all funded MFA programs). According to the tax bill passed in the House, the tuition remission received would be considered taxable income, so if you were attending a university where you were earning a stipend of, say, $15,000 and the theoretical cost of tuition for the university would be $40,000/year, then rather than just paying taxes on the $15,000 (currently the case), you would pay taxes on the combined stipend and tuition remission, or $55,000, even though you’re never actually seeing that money from your remission. As I wrote about in my previous post, MFA stipends are already difficult enough to try to live on, even at their highest quantities, and paying taxes on $55,000 rather than $15,000 would make doing an MFA untenable for the vast majority of students.

Of lesser concern but still relevant is that the House bill eliminates student loan debt write-offs, which would affect students who either have loans from college or take out loans during graduate school to supplement the stipend. Another aspect to consider (one that will almost definitely make it into the final bill) is that the healthcare mandate imposed by the Affordable Care Act will be eliminated, with projections predicting that 13 million people will lose healthcare coverage. If taxation of the tuition remission is somehow avoided (discussed in the paragraph below), this would make graduate schools offering free or cheap health insurance even more attractive to prospective students.

The only positive is that the Senate bill did not contain a provision for the taxation of tuition waivers, which means it is currently unclear whether the House measure will be in the final version of the bill. One difficulty is that we don’t have insight as to why the Senate bill didn’t contain this provision–is it enough Republican senators are against the provision such that they would fight its inclusion in the final bill? Or was the omission purely incidental such that the final bill will cater to the desires of the Republicans in the House? We won’t have an answer to this question until information about the final bill is released, so all we can do at the moment is both cross our fingers and put pressure on Senate Republicans to refuse to include that aspect of the House bill.

And if the provision in the House bill does pass? The immediate consequences would be that graduate school (MFA’s, MA’s, and PhD’s alike) would become unaffordable for most students once the provision was put into effect. The hope would be that universities offering graduate programs would find some loophole to avoid the tuition waiver tax, but it’s unclear how feasible this would be and/or how long it would take for universities to put changes into effect.

So hang tight. Put pressure on middle-of-the-road Republicans in the Senate. Once the details of the final tax bill are complete, we’ll have more of an idea as to what we’re up against. Also, I am not an expert in this arena, so if anyone has any useful additional information, please feel free to comment.