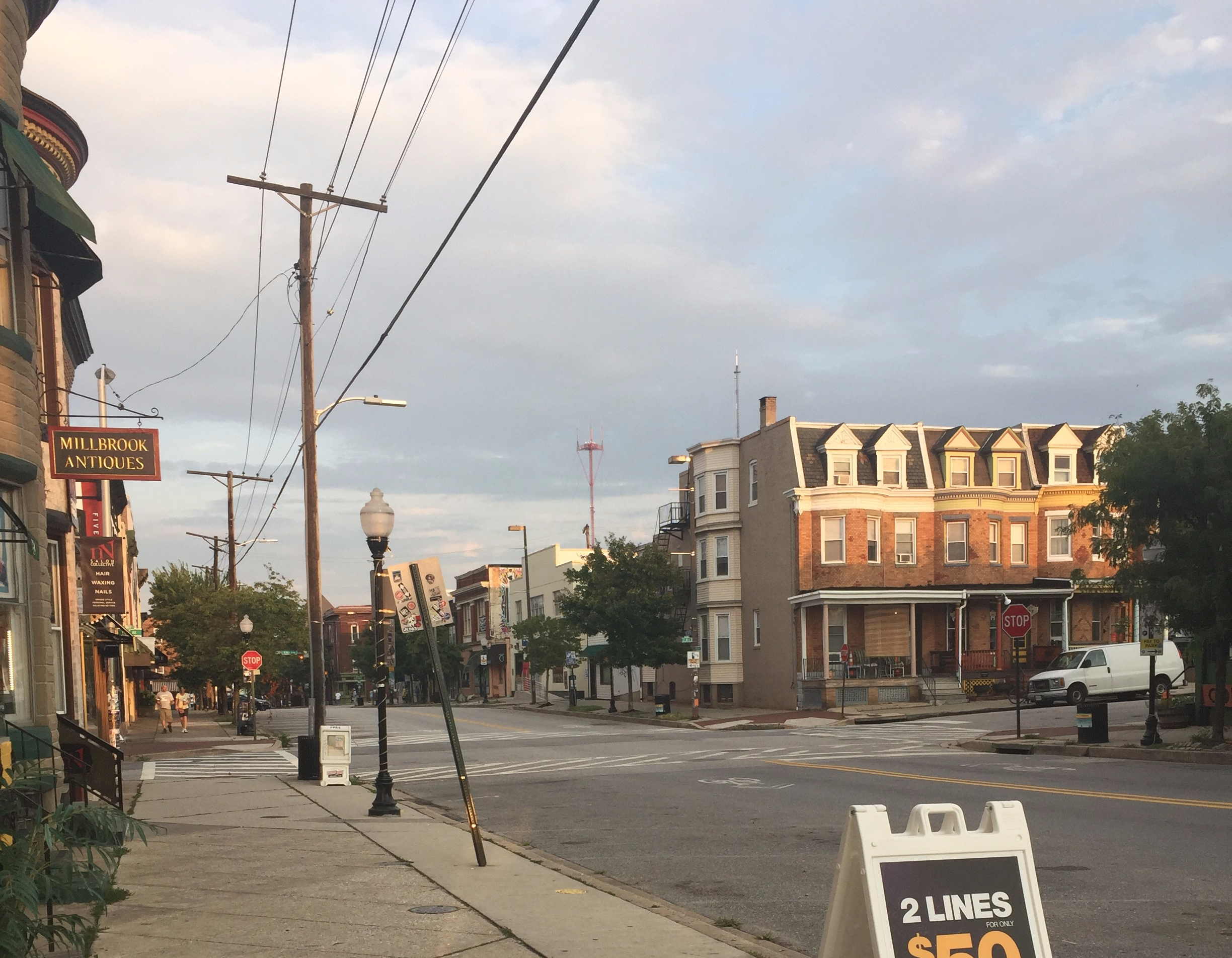 I start school in about a week, and I am feeling all sorts of things. Among these things is caution.

It’s been a challenge trying to explain what I’ll be doing in the next few years, partially because the MFA is not necessarily common knowledge. People get the M and the A, but usually, they’ll tilt their heads and ask, “What does the F stand for?” This is a relatively easy question to answer, one I have an okay amount of patience for. What’s been difficult, however, is acknowledging that I’ve sort of done the MFA thing back when I did an MA in creative writing.

“Why the hell are you doing this again?”

No one’s asked me this yet, and I hope the question is much less abrasive and accusatory when the day comes. I’ve prepared answers. About a dozen of them, most of which only tangentially relate to one another. Here are a few: I was a very weak writer before and for most of my previous program, I absolutely hate working full time and will avoid it any chance I get, and I just really, really needed to get the fuck out of Orange County. When I practice explaining in my head, I sometimes feel like I’m making excuses. Excuses for what exactly? I’m not sure. I guess that’s another thing I’m still figuring out.

Last week, I went to a small gathering at an alum’s house. I brought a large bag of parmesan popcorn and after small introductions, I went straight for the box wine. Most people there were current students and recent grads. And to my surprise, they were all welcoming and kind, which I’ve realized is symptomatic of a program that promises equal funding and attention (another topic for another time). When I asked about their time at Johns Hopkins, they were shy of being honest. They used vague phrasing, like, “Could be worse, I guess,” or, “Alright,” or, “I wouldn’t say it’s been bad.” They didn’t want to scare me.

These days, only a few things keep me up at night: the current political chaos, climate change, my prospective students finding me on Tinder. A writing program, with all its peaks and valleys, does not. I’m a unique first year student in that I’m very prepared. I already know about the imperfect advisors, the unmet deadlines, the broken spirits and seasonal impostor syndrome, and the clumsy and awkward way academia deals with issues of race/gender/disability. When my cohortmates confess to being scared out of their minds, I try to be as honest as possible. I tell them we’ll be fine. It will most definitely suck at times, there will be moments we will not get the support we want, and we’ll likely contemplate dropping out more than once. But we’ll be fine.

I think the whole “more time to write” reason is a bit of a copout, at least for me. After my MA, I went back to my parents’ house in Orange County for a year. I worked at a small college as an ESL instructor for adults, and I can promise you I had time to write, even when I used this time to binge-watch bad TV or reread the Harry Potter books. Also, the “more time to write” thing bothers me because it might give people the impression that MFAs are magical places where writing time is limitless. In reality, TA work and lesson planning can be overwhelming, and the required graduate seminars might take a chunk of time, especially if you’re among the many who didn’t major in English/aren’t fluent in Academese. And depending on the chemistry of the group, the free-for-all workshop method can be more destructive than generative. On top of that, programs don’t pay enough for people with families, don’t offer health insurance that covers specialized treatment, or are altogether hostile to people in unique circumstances. People forget the bureaucracy ladened within the MFA system (again, another topic for another time). There are other ways to become a writer. I’ve seen it happen. It just requires a great deal of willpower, which one still needs when enrolled in a writing program.

So we’re back to the question: “Why the hell are you doing this again?”

And we’re back to the excuses. I grew up in an immigrant family where education is a valuable way to climb the social ladder, and I’ve always used school as an escape, whether it was going to UCLA, to UC Davis, or moving to the opposite coast for Johns Hopkins. After the election, I needed a total change of scenery. More specifically, my mental health needed it. I’m also privileged in that my circumstance isn’t too unique; I’m single and young and in pretty good health. I can afford to get another degree, no matter how useless it is.

There’s also one other reason. I don’t like mentioning it because it’s too optimistic for how I view myself as a writer. A part of me thinks that I’ll get it right this time around. It’s like the movie Groundhog Day or replaying a level on Super Mario; I have a trace amount of confidence that I will do a better job in the seminars, bring in stronger stuff for workshop, be a more careful and attentive reader, etc. I’ve grown a lot since my previous program. Matured tons. After all, I have one bad knee when it rains, and the hangovers are getting worse and worse. I also understand myself better, and though I’m cautious, I believe I can take my time at Johns Hopkins seriously. This kind of feels like what I’m meant to be doing, which is all hokey and based purely off of faith, but thank goodness for this. Because I don’t think I can make it through again without it.