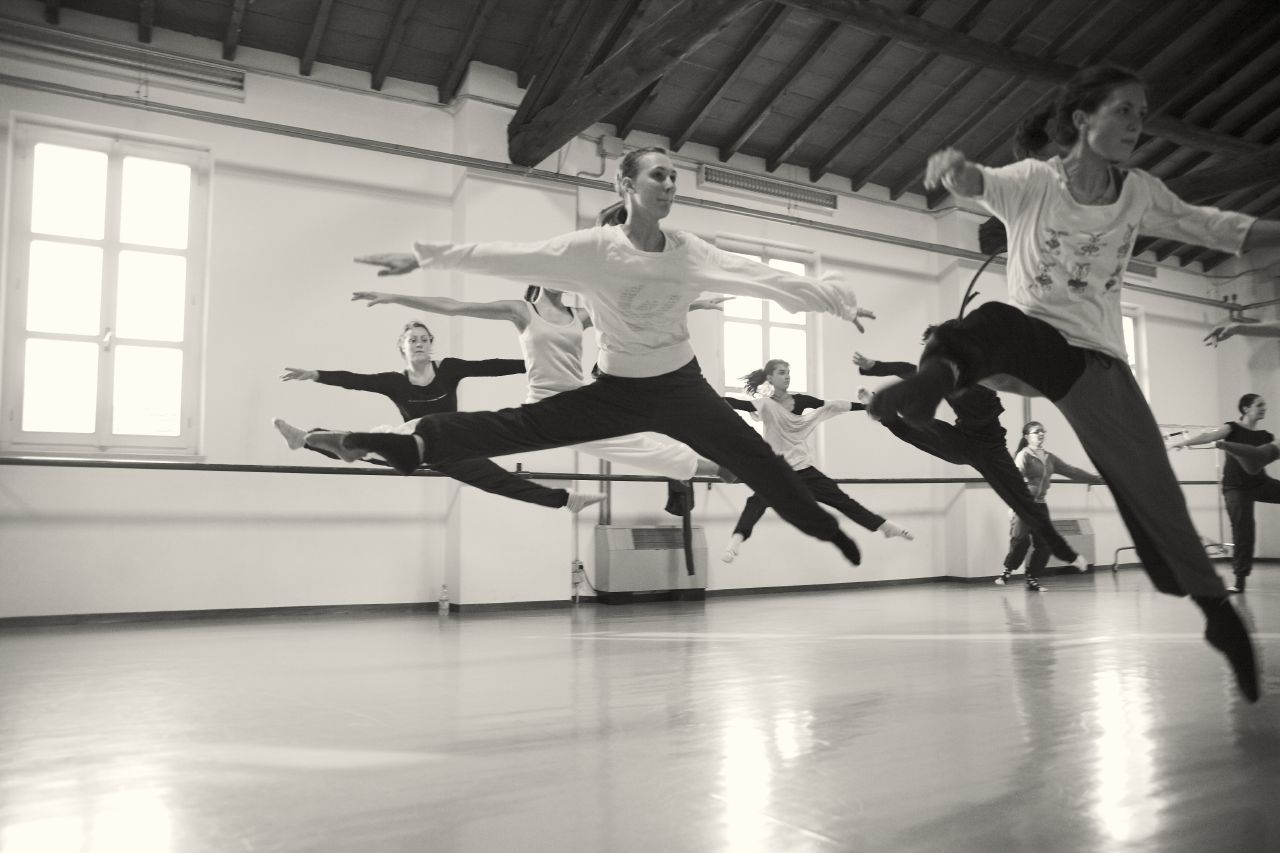 Up until March 17th, the signs were not looking good for me to get into grad school. It was my second round of applications and I had been rejected by eight different programs already. My creative writing spirits were low.

On that fateful day last winter, I was waitlisted at Indiana University. While being waitlisted was encouraging, it wasn’t what I needed. What I needed was to distinguish myself. What didn’t the selection committee know about me? I sent a hardcopy (and electronic copy) of a letter updating both the director of the program and the director of admissions on my writing life since submitting my application (projects I was working on, recent publications, and creative writing mentorship I had undertaken) as well as my continued interest in IU. I didn’t hear back from them but I confirmed receipt of delivery with IU’s program coordinator.

You’ll see from my previous post on choosing a diverse program that I had also sent in an application to the University of Miami. That winter, I had planned an unrelated trip to Miami to visit some friends from undergrad. By the time I was packing for the beach, I still hadn’t heard back from the program. I had read somewhere that if you’re able to, you should try to visit the school, even if you haven’t been accepted so I reached out to the program coordinator to see if Director Galang had any time. Generously, she agreed to meet with me to tell me in person that I had been waitlisted and just had to be patient. While I was there, she also invited me to meet with her students at AWP which was going to be in Los Angeles (the city I had been living in at the time). It seemed important to take her up on the offer so even though my mother and younger siblings were in town that week, I dragged them all to UM’s offsite reading where I had the opportunity to ask students about the program and its community atmosphere. (My 12-year-old brother ate free grapes while laying down across a bench in the back of the room.)

On April 8th, one week before the big deadline, I was accepted at Indiana. When the email came through, the director of admissions responded to my “update email” directly instead of creating a new email chain. The email came in on a Friday and I ran around my office telling all my best friends how excited I was. And yet… I still hadn’t heard back from Miami. I checked in as regularly with them as I could without being a menace. Was there any update? Did I have a good chance of getting in? I was honest and told them I had another offer. The director was honest and told me I was very high up on the waitlist but there was nothing to be done until other students made their decisions.

How long could I feasibly wait? I asked Indiana for a deadline extension and received a kind but firm, “Sorry, we can’t do that” response. The department had external funding deadlines to meet and could not give me any additional days to decide. They did, however, offer me an additional fellowship when they knew I was waiting for another response. By Thursday, April 14th, I had come to peace with moving my writing life to Bloomington. Using Google Maps, I walked the streets of The Square and obsessively re-read the student bios to learn as much as possible about my soon-to-be classmates.

Then the morning of April 15th happened.

I got a phone call from a Miami area code as I was getting ready for work and I froze. The phone vibrated on my bed and I didn’t pick up, just watched it bounce on my beige comforter until it stopped. The director of Miami left me a voicemail to say she was thrilled to offer me a spot in next year’s cohort. I had approximately nine hours to decide where I would spend the next three years of my life.

I’d like to think my acceptance situation was unique, but in truth, everything that happens before the end of day on April 15th is chaos. Someone put it to me this way… If there are a finite number of available spots, say twenty, being offered every year, you have to understand that some people, let’s say five, are going to get multiple offers from different schools. If they are wanted at one place, it’s likely they’re going to be wanted at others and then other people are waitlisted. Those five people can only accept five spots. After that, everything else is a scramble to get writers into a space. Anything goes during the scramble. I even know of some writers who were offered a spot after first being outright rejected.

I’m not saying that what I did while waitlisted definitely moved me from waitlisted to accepted. The only way I’ll ever find out how much it helped would be to get someone from the admissions committee to divulge their secrets. But, I also don’t think it was pure luck that I was accepted. Do everything you can (while still remaining professional) to distinguish yourself. Send a hardcopy of a letter. Meet the faculty and students. Show up to public program events. It could make a difference for your acceptance outcome and if it doesn’t, you won’t have to regret not trying.