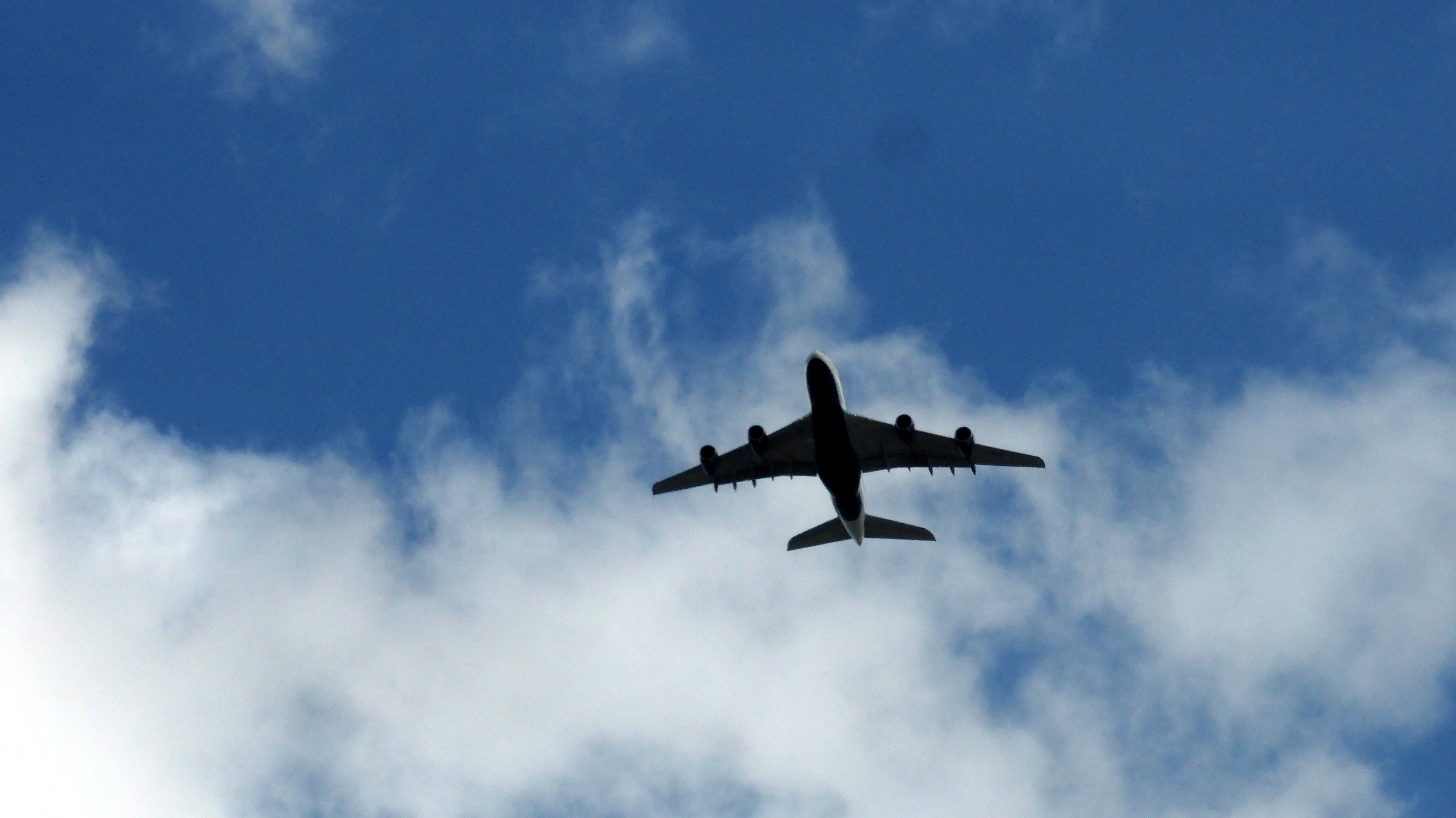 I had this wonderful delusion that I would write this post from an airport Starbucks while lazily sipping an iced coffee and reflecting on my first semester. Yeaaaaah, no. It didn’t work out that way at all.

I got to JFK with plenty of time. Then I got “randomly selected” and subjected to a full body pat down, complete with opening of my carry-on and laptop. Then I had to track down a wheelchair. Then I had to wait until someone tracked down a wheelchair attendant for me. Then our plane experienced a mechanical failure and we had to switch to another plane at another gate.  When I finally got into my seat, I brought out my tablet to write this post. I got as far as, “I’m now a quarter of the way through grad school,” before the baggage trolley outside the plane caught my attention. Not only was it speeding, but it did a drift move straight out of a Fast and the Furious film. There was static and then the captain came on: “Whoops, we almost forget to switch your luggage from the first plane. It’ll be another twenty minutes,” he said. We all groaned. No one found this amusing.

“Our collective baggage nearly got left behind. That would have been a crazy holiday,” I said to the person in the seat next to me. He wasn’t amused by me either. Then I got sucked into an argument with the stranger in the seat in front of me about a nonworking TV screen. Tired and cranky, I gave up on this post and fell asleep before we even took off. I woke up just as the plane began its descent into Tampa. My break had finally (finally finally) begun. Now I’m a quarter of the way through grad school. And yes, I still love it.

The past few months have been one hell of a trip. There were some personal tragedies and of course some nationwide disappointments and unrest. My depression really took a toll on my well being for most of October and November. There was a week where I seriously considered dropping out, not because of any strong faults in my program, but because I just couldn’t claw my way out of the funk I was in and it was affecting how I approached my work.

But I made it, y’all. Not only that, but I think my writing is much better than it was just a few months ago. I understand the craft better; I see where my novel wants to go. Unfortunately my newfound vision means I cut about fifty pages from my novel. Thems the breaks. I came to grad school to learn how to murder my darlings, didn’t I? (I did.)

I also decided to join The Brooklyn Review, the literary magazine run by students in the MFA program. I’m social media editor which is a fancy way of saying I have an excuse to be on Facebook as much as I am. We just published our first issue this academic year and it’s pretty awesome, if I say so myself.

Of course now that it’s break, I need to be writing. The fiction cohort at Brooklyn College does a lighthearted competition over winter break: we log our hours and whoever writes the most over break gets a pizza delivered to their house by the program director. A pizza isn’t a majestic prize by any means, but it’s just enough motivation to keep that momentum from the semester going. I’m at a pitiful six hours for the week so far, but we’re asked to write three hours a day. I wrote my writing time into my schedule in hopes it motivates me to keep on top of it.

The competition is a fun way to highlight that the Brooklyn College MFA emphasizes consistent writing. Figuring out some kind of routine is encouraged. I have yet to write at the same time every day — that’s an achievement I haven’t unlocked — but I do write every single day. For every darling I kill two more spring up in their place. I almost can’t keep up. For someone who always complained about not having enough time to write, it’s been a nice change.

These past few months I’ve really thought about who I am as a writer; when and where do I write best? What is my work trying to do? Who am I trying to speak to? I’m still figuring many of these things out. But I have a better idea of the answers.

Speaking of writing, I should get back to that. I gotta earn that pizza, after all.