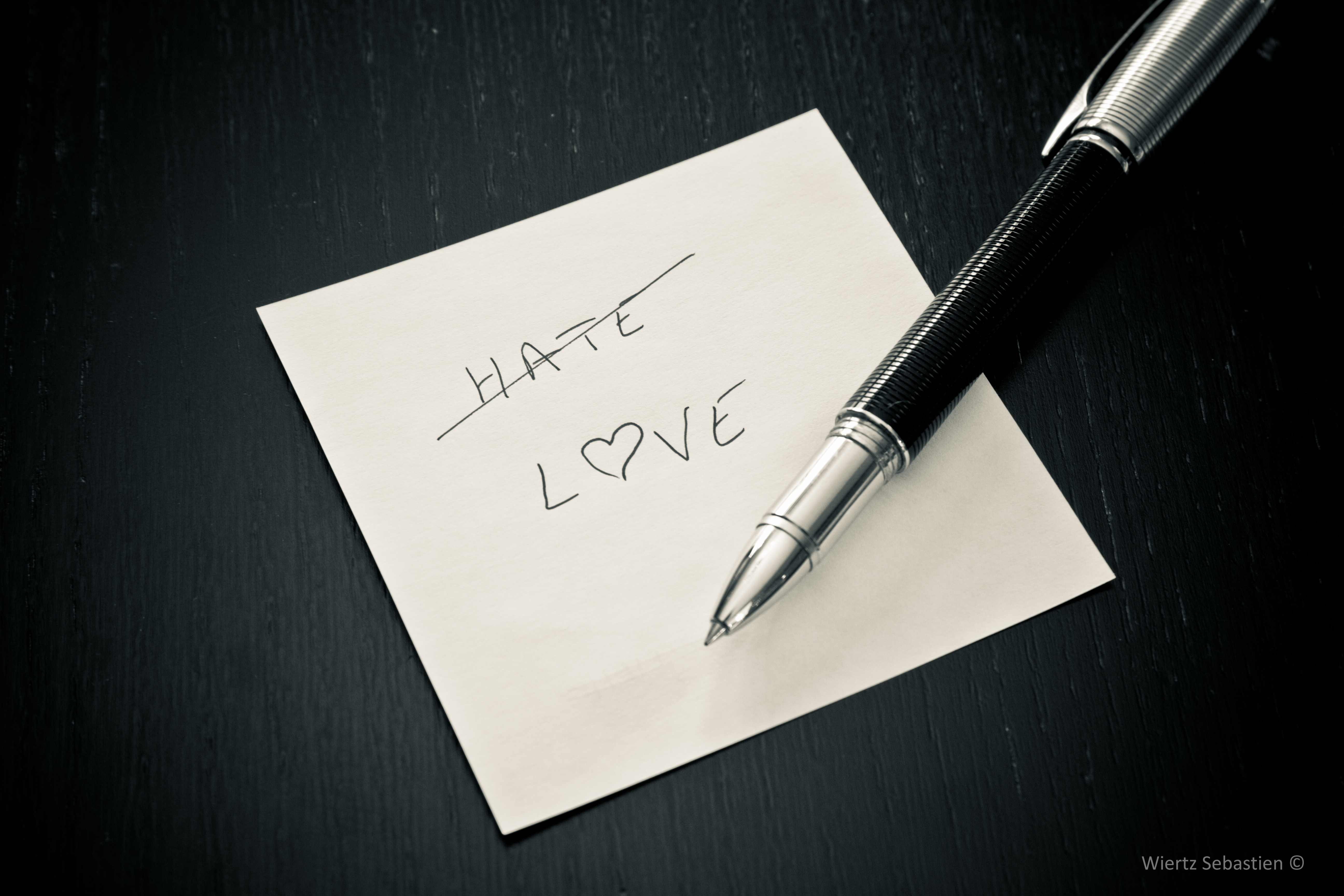 On the night of the election, I didn’t want to watch the election results roll in alone, so I went to a viewing held by a group English graduate students. Although I didn’t know the people at the gathering very well—most of them I had never met before and the few that I did know I met in the past couple months—I felt a strong sense of camaraderie with them that night. We watched with disbelief as what we had thought was impossible manifested before our eyes in the climbing electoral college numbers. We were all stunned, drinking wine and eating chips as if that was somehow going to make us feel a little better. We had to take breaks, because standing outside in the chilly air eased the feelings of claustrophobia and panic that were colonizing our bodies.

I’m lucky in that I’m not going to be as affected as many of my friends and colleagues by the outcome of this election. I’m mixed race, but I look white. I’m an American citizen, I’m straight, and I live in a liberal bubble, one that I thought would keep me safe. Yet in the past two weeks, I’ve felt the bubble I live in, which I imagine to be a dome full of safe, clean air free, for the most part, of the toxins of bigotry, has not only been leaking air, it has collapsed and a tidal wave of toxic sludge has poured in.

Last week, I woke up to an email from a faculty member informing me that someone had posted up white supremacist propaganda on some buildings on our campus, including the building in which I have my French department office. I got to campus early enough to see one of the flyers before it got taken down. I won’t repeat the ignorant and divisive rhetoric it displayed, but essentially the message was that college professors are “lying” to us in our classes and that “race is real.” There was also a rumor (which I believe, but the university has not confirmed it) that there were razor blades planted under the posters, so when some people took them down, their fingers were cut.

This act infuriated me and astounded me. How could people with these hateful views and violent intent come to the campus where I study, a public university with a majority non-white population, and leave such a message? Just yards away I take a seminar on Black feminist literature every week, and I take a fiction workshop led by an amazing professor who is also a woman of color.

My university’s response to this act of hatred also frustrated me. They sent out a vague message condemning illegal postings on flyers on buildings and affirming the university’s commitment to diversity without even informing people what had happened. What is the point of higher education if it won’t take a stand against such ignorance and narrow-mindedness? What is the point of having courses that dissect racism and misogyny if these arguments hold no sway over the people who are enacting such bigoted behavior?

All of this made me consider again, what am I doing here in this graduate program, studying creative writing? I am a person who believes that caring for others and making a difference to the world should be an integral part of my life. Last year, I served as an Americorps mentor in an elementary school. While that experience of service left me exhausted and burnt out, I do miss knowing every day that the work I was doing was having a direct impact on my community. As a graduate student, my impact feels more muted. Yes, I’ve been teaching undergraduates, and perhaps through contributing to their education I’m playing an important role in their lives, but by teaching them French or English literature am I really molding them into better people? Am I equipping them to go out into a world that may be hostile to their very existence? I hope what I’m doing helps a little, at least.

As a storyteller, I know I can use my words to evoke empathy and spread my beliefs. But I’m still developing as a writer, and I’m not ready to display my voice for everyone to see in its current unpolished state. And even once I do become a more polished writer, what then? I doubt my words will ever reach the type of people who put up those flyers, and even if they did, I doubt they would listen.

Still, I don’t want to end this blog post on a note of despair. Yesterday was Thanksgiving, and despite the problematic history of this holiday, it did give me a moment to reflect on how grateful I am to be part of a creative writing graduate program where I feel welcome and supported.

While the past few weeks have rattled me to the core, I’ve noticed that communities at my university are coming together to make a stand for human rights and common decency. Fellow students in my program who teach undergraduate introductory courses on creative writing are asking their students to write responses to the election. There are protests in the streets of my university town, and people are calling their representative and senators to make their voices heard. I’ve never felt a greater call to action than I do now, and it’s inspiring so many of my friends and colleagues looking for ways they can contribute.

Every day these past few weeks, I’ve woken up with the feeling that we’re living in topsy-turvy land, a strange alternate timeline where we weren’t meant to go. As much as I want to retreat even further into a smaller bubble of my own privilege and deny reality, I know that isn’t the right response. We’ve got to get out there in that toxic sludge whether we like it or not and help pull people out of it. How we do that, I don’t know, but lending a hand where it’s needed is a good place to start.