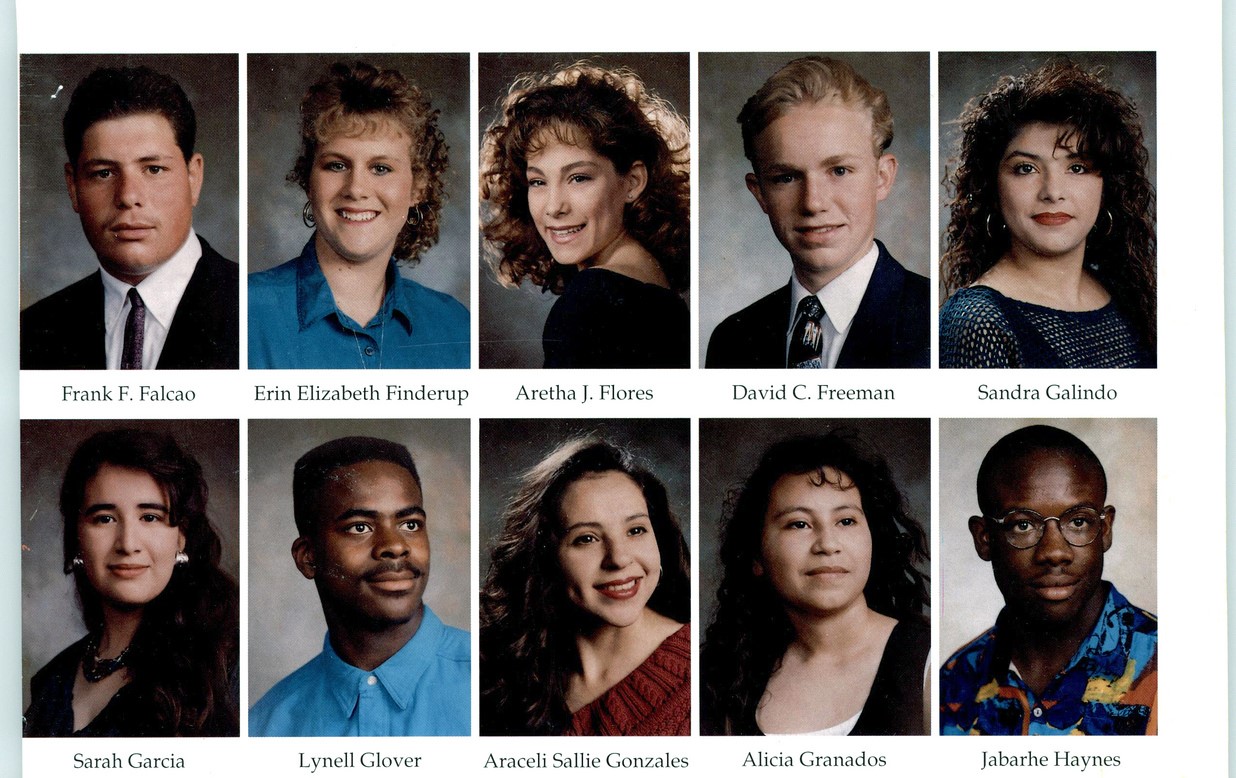 In my first creative writing workshop, a young white man wrote a stereotypical story about the experience of a young, white man who went to Lima on his study abroad trip and met a wife beating Peruvian man who scared the narrator into buying a pocket knife to carry around with him in the city for protection. Imagine my eyes rolling back into my brain.

We workshopped his story focusing on “craft” until the only other Latino person in the class brought up the story’s race problems: “This piece reenacts the stereotype of violent Latino men.” I agreed and between the two of us, we pointed out Latino related issues including improper Spanish translations, weak characters, and an assumption of white readership. After a few minutes, our old white man professor said, “I think it’s cute that you guys want to discuss race in this story. But this is a problem of craft. This story isn’t working because it’s just not good. The race stuff is secondary to that.”

In four sentences, that professor invalided both my and my queer Latino classmate’s experience, knowledge, and feedback. I was not looking to unnecessarily put myself in that situation again as a grad student. So I decided I needed to write around people of color.

I’m not the most thorough researcher. My search was by no means the most effective, nor the most PC way to find POC.

As a writer would, I started with books. I read MFA vs NYC (a collection of short essays compiled by Chad Harbach) to try to understand what alternatives to an MFA program existed. In the end, I remembered that, yes, I’m a school nerd and I wanted to go back. I moved on to the Creative Writing MFA Handbook (by Tom Keale). Despite some potentially problematic spots (thanks, Mr. Kealey, for recommending that young writers get jobs as border patrol agents so they can expand their understanding of human fear or some crap like that), it’s a no-nonsense guide that outlines useful nitty gritty application and program details. Generally, I was disappointed by its discussion of diversity and the role it can play in a writer’s MFA experience.

At this point, I knew I’d have to compile my own list. You can find lists of the top tiered programs, the up and coming programs, the best funded programs… You’d be hard-pressed to find one that focuses on diversity specifically. So, I combed through all the lists and discussions boards I could find to start my “Look Into List.” My only criterion for this first list was that the program be mostly to fully funded. I knew I couldn’t afford to take out more loans. I put a star next to a program’s name if it was known for being inclusive and kind to their writers of color.

From there, it was a weeding out process. I looked over each program’s website: What does the program state in their mission? Do they explicitly mention diversity as a key component? Do they provide resources to actually support those students?

Here’s the potentially problematic part of my process. One could argue that it’s necessary for me and others like me. I combed through the websites of dozens of programs and I straight up counted. How many POC could I find in the faculty? I didn’t have time to read everyone’s bios so I judged based on pictures and names. Call me out. I will freely admit that this does not allow space for people who contribute to diversity in non-visual ways (those with disability, white passing POC, or people who are queer for example). However, for me, it was important to find professors who are physically brown like me. I wanted to know that I wasn’t going to have to regularly argue when it came to talking about race in a story. I didn’t want to have to justify writing about Mexican-Americans. I am aware that white professors can be just as encouraging and open as professors of color. But, I also didn’t want to go to attend an institution that wouldn’t hire someone like me in the future as a matter of principle. If you can’t hire faculty of color, why should students of color pick you?

I took notes as I went along and included ratios: 4/10 faculty of color. Can you claim diversity is a key aspect of your program if you have 10 professors and only 2 that are easily identifiable as of color? If you can believe it, I was able to drop at least 20 different programs off my list because they had no faculty of color. Many more had only 1 or 2 out of 10. I can’t tell you what your threshold can/should be. For me, I was willing to accept less faculty of color if the program was smaller. 2/5 was ok. It’s not representative of the real world but as a person of color, you learn to accept less representation than you deserve.

In the end, this was my application list for the Fall of 2016 (stated in order of my rejection from/acceptance into the programs):

I made allowances for some schools with weak faculty diversity if there was something else to be gained. ASU is near my family. Arkansas doesn’t have an application fee. Michener offers a large stipend without teaching responsibilities. Iowa is currently being directed by a woman of color.

My program isn’t perfect. Since I’ve arrived, I’ve learned about students of color being dissatisfied with problems they’ve encountered in the program. Some of the faculty of color have left, leaving a gap in our fiction mentorship. I’m one of only two Latino students. And yet, earlier today I sat in a circle with a group of people who varied in age, race, socioeconomic backgrounds, physical ability, gender and gender identity, sexual orientation, and other categories I’m not even thinking of, to talk about a radical reimagining of our program.

How do we define community?

Respect, willingness to listen to differing opinions, recognizing and openly acknowledging our human resources, offering supportive envy, trusting one another, offering forgiveness, being willing to be vulnerable, investing in our community, aiming for self-awareness, celebrating together, having humility, remembering we’re all in the process of becoming…

I didn’t expect perfection. But I need the space to have conversations like that with people like me.