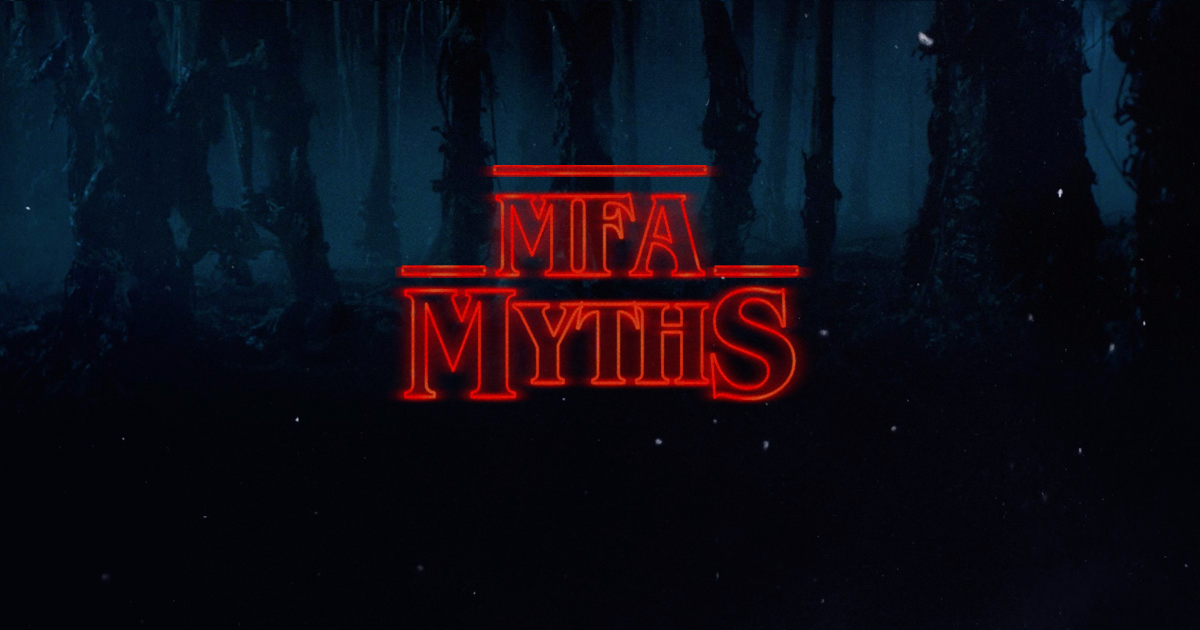 Unfortunately, most of us can’t dedicate more than a small portion of our time to writing. We fit it into a larger schedule that usually involves working long hours, taking care of kids, and attempting to maintain some semblance of a social life. The vast majority of writers practicing their craft outside of academia have to work within these restraints, which help fuel one of the great myths of MFA programs: they give you a large amount of time to write, if only for two years or so. This line of thinking also posits that having a lot of time to write is crucial to developing craft.

This isn’t always the case. While there are certainly studio programs out there focused only on the workshop, many of the programs in the US require students to take literature and/or composition courses, along with departmental duties like teaching first-year comp or working in the writing center. The time spent doing work for these other classes and extra duties adds up, and while there is certainly time to focus on creative writing, it’s more scarce than most incoming students expect.

For example: I’ve got a couple writing projects in the pipeline at the moment. My novel excerpt was workshopped last month, and after a conference with my professor, I’ve got a couple books I want to read (or read most of) to get a feel for my next steps in revision. For my next submission I’m working on the third draft of a short story I’d like to send out to literary magazines by the end of the year. I’m also chipping away on the first draft of a new story, which is always simultaneously the most exciting and torturous part of my writing process.

These creative projects make up one to two hours of my day-to-day work, or about only a third of my overall academic workload.

The bulk of my time is spent hunched over my laptop or at my desk, pen in hand, scribbling in the margins of poorly scanned PDFs of scholarly articles. I probably read about 15 hours per week in preparation for my literature and composition classes. Both also involve semester-long projects, so I’ve also been compiling a list of essays on rhetorical agonistic inquiry, along with typing up 30 annotations for an eventual paper about Sandra Cisneros’s short story collection Woman Hollering Creek.

Many writers go into a program expecting to devote the majority of their time to creative work, only to struggle against the seemingly infinite flood of literary criticism to read and student papers to grade. The amount of time they can’t dedicate to writing while pursuing an MFA is so great, some may wonder why they’re attending in the first place. But a writing life isn’t simply about the time spent exploring a piece in workshop, or in front of a computer writing scenes, or scribbling raw ideas in a pocket notebook. The intellectual and creative space around that writing work is just as important as the writing itself.

All of the time spent not writing during an MFA is focused on studying literature and/or other types of composition. Even though this workload does provide more time to write than most lifestyles outside the academy, it still doesn’t mean entire free days to spend tapping away in that comfortable corner of the local coffee shop. This may seem counterintuitive at first, but for most writers leaving a nine-to-five (or similar) job, the traditional academic environment is much more productive. The projects to tackle, the classes to take and teach, and the problems to solve serve as better conduits for writing than a desk job punching numbers into an Excel sheet.

Of course, for nonwhite, queer, disabled, and women writers (along with other marginalized identities I may have left out), there’s always the possibility that an English department’s intellectual environment resists work that challenges the white/hetero/straight/cis norms in academia. Sometimes it’s just one professor, or an awful human in workshop, or the entire department’s culture. Hopefully, recent attempts to change these attitudes, and the conversations emerging from these attempts, make meaningful progress, or at the least protect minority students’ development in hostile contexts. My experience at Maryland so far has been a self-aware graduate student community and a faculty actively fighting homogenizing strains of thought in the classroom.

In a welcoming academic environment students will work more hours per week than they would during most full-time jobs, except during the MFA the connections and tensions between their writing and the rest of their lives are less tenuous and more productive. More so than time spent before the MFA, every moment of the day is pregnant with opportunity for some new addition, twist, or inflection on not only a writer’s creative work, but also their creative mindset. Most of the articles to be read, most of the books from undergrad to be studied further, can also help improve craft.

For example, I picked Sandra Cisneros’s short story collection Woman Hollering Creek as the text to focus on for my literature course. As I’ve read scholarly criticism on the book, I’ve found new angles to consider my own work from. The day after my professor referenced Italo Calvino’s famous observation about the magical narrative gravity objects in a story can exert, I found scholarship describing how everyday items and folkloric items in the collection play a role in the Mestiza reimagining of Mexican-American identity. Rereading these stories now, when I have a stronger sense of what my own writing is and what I want it to be, sets off entire fireworks of thought as to how I can better incorporate the messiness of class and socioeconomic background, especially when mixed with race, into my own writing projects.

As another example, my approaches to college composition course has helped me realize that creativity plays a role in all kinds of writing. While the processes for composition in different contexts require different frameworks for thought, some strategies are certainly transferable. This different way of thinking has caused many of my mental separations between creative writing and any other kind of writing to crumble. All the time I’ve spent not writing so far this semester has been almost as creatively beneficial and productive as the time I have spent with my fiction. The concepts and challenges from each class play off one another and propel my ideas to new creative and intellectual intersections of thought, which in turn will benefit my stories.

So it’s important to reflect on the possible contributions and detractions an intellectual environment can create, both during the application process and beyond. While writing a lot is definitely helpful, the intellectual and creative space that work is accomplished in can be just as important in sharpening a writer’s craft.