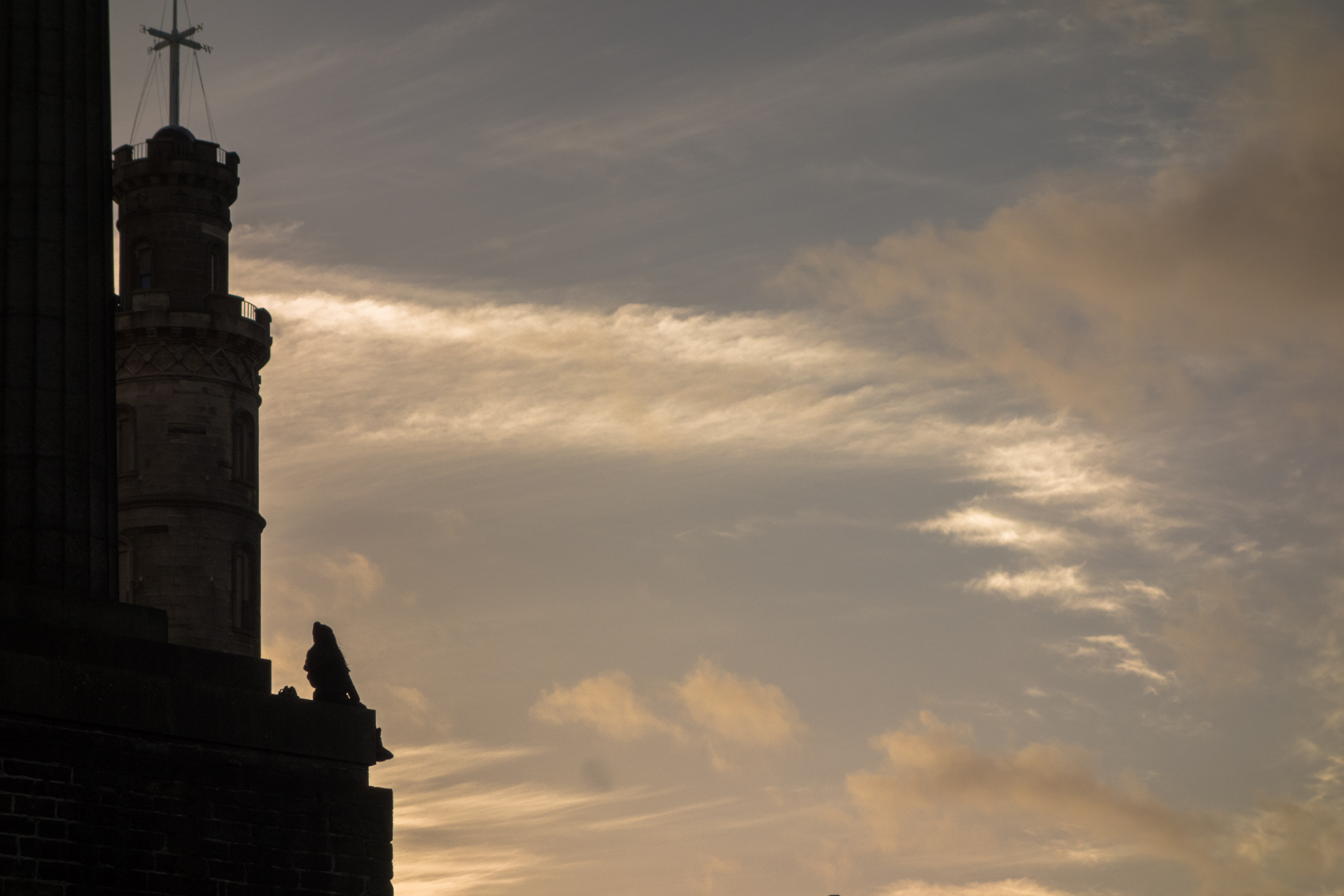 Okay so I’m not done-done. I still have a little under four months to start and finish a creative dissertation project (i.e. a novella), and then I’m done. But as for the taught portion of the Creative Writing program here at the University of Edinburgh, I’ve attended all of my classes, workshops, and seminars; I’ve read the last of the required novels of the course; I’ve handed in my final literature essay and creative portfolio for the term. The “structured” portion of the course is now behind me. From here, I am left to my own devices. And while I feel currently stalled in figuring out the story that feels right for the novella I will be dedicated to over the next few months (I’m working on it), I’ve been left with a lot of time to reflect on the the course itself and what it is I set out to do in the first place, and what my future as a self-professed writer looks like.

See, here’s the deal: I have dealt with a lot of rejection over the last eight months with respect to my writing. Throughout this academic year, I have written complete drafts of eight different stories of varying length. I haven’t sent them all out (a few of them still need a bit of work), but of the 44 times I have submitted to journals and magazines, only one of them has accepted a story for publication. I have received 26 rejections to date. I’m sure there’s more to come.

For those of you reading who maybe didn’t get into the MFA program you were hoping to land next year, it’s a similar shade of “now what?” It’s similar because now that I am one story away from calling it done on the masters for me, I am looking at every story I have written this last year and wondering whether or not they are good enough to be out in the world, and by extension, whether or not I am good enough as a writer. The short answer is that I don’t know, and it’s still far too early for me to know. But one of the most important things I am becoming conscious of as I exit the taught portion of my course is how thirsty I am to look at everything I’ve written and continually ask myself “Is this story right yet?” I’ve realized that in the case of much of what I’ve written, the answer is, quite honestly, no. I have flat-out scrapped two stories I had written prior to Edinburgh as a result.

I think one of the most important questions that came up for me at one point early this term was to think about “why” I want to write. I don’t think it’s enough just to write because one is a writer. A writer writes because they have something to say. But for a good chunk of this year I was writing stories because I was excited by them, without thinking early on what the core of the story actually was. Early drafts never felt quite right as a result, and in one of the workshops I attended I got torn apart for the ending of a story I had written. I was accused of undercutting everything I had built up by what I wrote at the end. It was actually a great experience that made me consider why I was telling that story, and it’s led me to revise that story several times since and is still, in my opinion, the strongest thing I have written so far. Since that moment I have been more paranoid about every draft I write. I am examining and reexamining drafts I thought were done and realizing that, actually, they need more attention. One of the most important aspects of the program has been meeting people who are themselves developing in their writing, willing to read your work and critique it. The most important thing I have learned is to listen to them.

I know that there are far more than a handful of writing programs out there willing to take new writers in and guide them along the way. Not all of them have the prestige of Iowa or East Anglia. When I was starting out in September, I was very nervous that I wouldn’t be “grad-school material,” that my acceptance into a postgrad program was something of a mistake. But now that I am here, a few hours away from the beginning of May, I see that my writing program is as helpful as I want it to be. I don’t think it’s enough just to go through the motions of the course structured for you. Living in a city like Edinburgh, I am surrounded by creative people in many pockets of this old city, who aren’t necessarily “creative writing students,” but they all have stories to tell. They all have reasons for telling them. They are all readers, and in the end, these words I write are meant for them. One of the most important things I’ve learned this year is to do away with the fear I had of letting them read what I have written and just listen to what it is they have to say.

In short: I’m working on it.