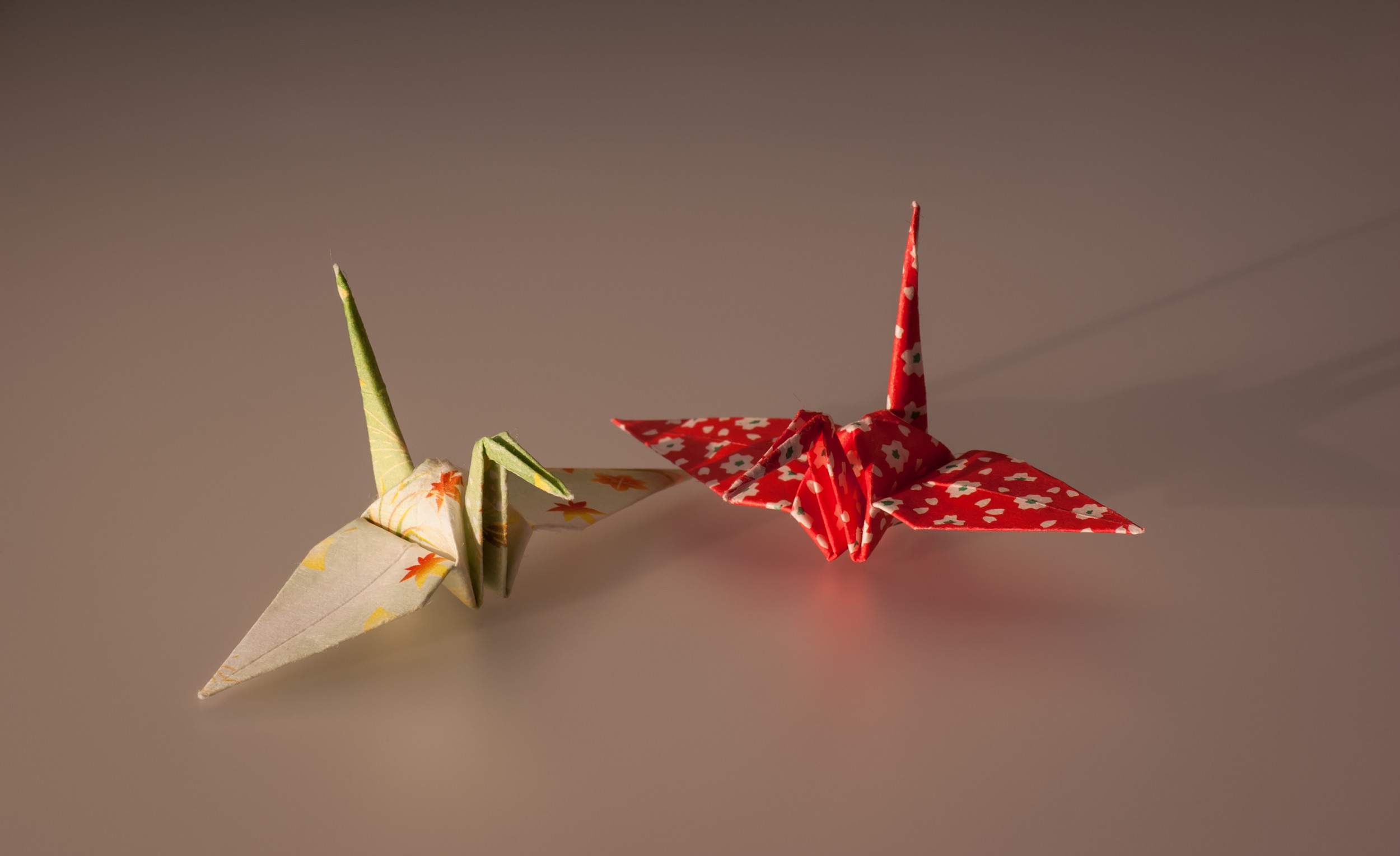 “One day, the Doctor’s Wife comes home to find stickers on each phone that read, ‘No.’

‘What are these for?’ she asks the Doctor.

‘I want you to learn to say no to people.’

The Doctor’s Wife doesn’t think her husband has any idea how things work.”

Multitasking is a habit I haven’t been able to shake. When I started college, I told myself that I would take it easy, that I would not get too involved in too many activities. Not surprisingly, my pledge didn’t last long, and by the time I was a senior my CV looked like the efforts of four different people rather than one ridiculously overextended human being.

I have always been involved in many different projects and activities. Even as a child, I would be reading multiple books at once (well, not literally at once, because I’m not Dr. Reid a la Criminal Minds) while also working on a jigsaw puzzle, teaching myself to read music, writing songs and poems and stories, raising a goldfish, unsuccessfully raising a lizard, swimming laps, teaching my niece English, and spending too much time stressing over the fact that my 96% A in math class wasn’t at least a 98%.

Notice that the majority of these activities were solitary. I was not one to try out for a team sport, nor to join a band, though I did try choir once. On the second day, I burst into tears because the experience was too stressful and I missed art class. 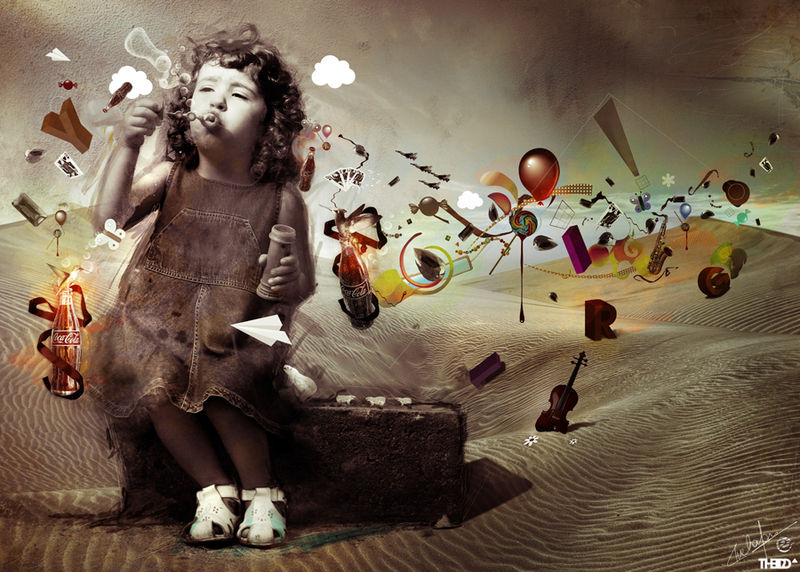 Easy explanation? I was an overachiever, and a bit of a pretentious introvert. I thirsted for learning as much as I could about as many things as I could, as long as they didn’t involve much talking. Complicated explanation? Early on, I learned how to keep myself company, how to use my imagination to create and shape different realities. “Mindless” activities like cross-stitching and painting were actually quite mindful: they kept my hands busy while allowing my thoughts to wander into unexplored spaces of play.

I do too much, I know, but I’m beginning to see that it works for me. For the first few weeks of my MFA, I tried the whole “eat, sleep, class, write” as much as I could, but I began to feel a little self-centered, a little like I was suspending my interactions with the outside world at a time when I needed them the most in order to create. Once I started finding my niches, allowing myself back into the groove of overdoing it, I started creating more than ever before. I’m producing the most I have ever produced in a relatively short amount of time: at this point in the semester, I’ve written well over 100 pages. Granted, probably only about 10 of those pages will be salvageable, but I’m trying not to undercut myself like that. Revision cannot come about before production. And I’m going to produce the shit out of this experience.

As always, thanks for reading.