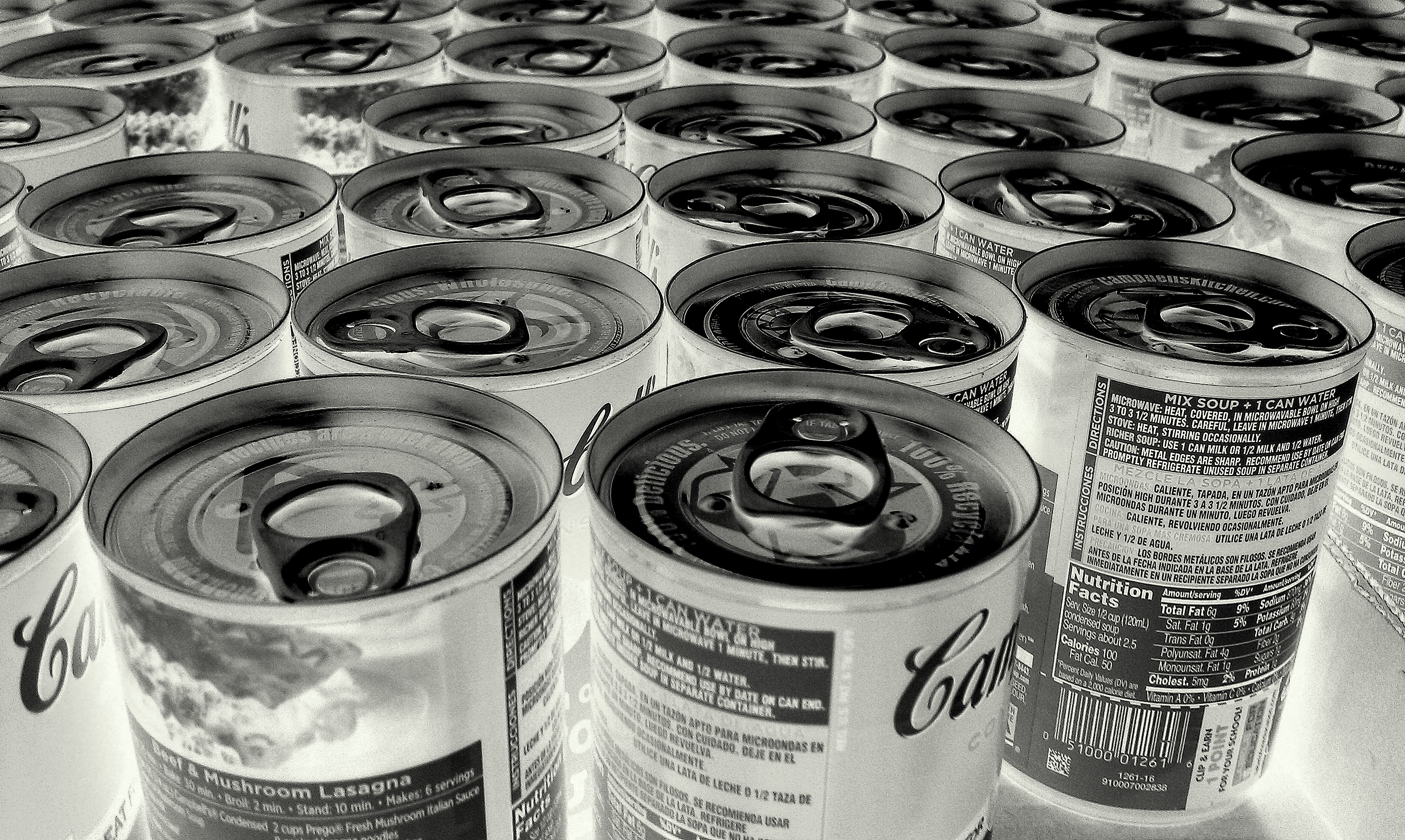 The day before the super moon blood moon, a classmate and I decided to do some of our work outside in a park, at least for a little while. This past weekend seemed like it would be the last few days of warm weather before the dreaded autumnal chill would descend upon Laramie. Normally, I enjoy the graceful way the earth seems to transform during the fall season, but Laramie has a daily temperature swing of about forty degrees, something that a constantly cold-bodied person as myself isn’t quite fond of.

As the sun’s warmth leaves me, so does my spare time.   So much has happened since this semester began. I’ve formally declared a graduate minor in Gender and Women’s Studies. I’ve also been accepted to The Home School’s upcoming conference in Miami, which will be a week of workshops and readings (a poet I idolize will be there, so I’m pretty stoked).

A week and a half ago, a friend and I went to the Jaipur Literature Festival in Boulder, Colorado. This festival normally takes place in India but made its way over to the States for the first time this year. Guiltily, I only went to three panels and paid close attention to only one (“Poetic Imagination,” one of the speakers being the poet Eleni Sikelianos, who I highly enjoyed listening to). My friend and I spent much of our time after that exploring Boulder, which is a gorgeous and serene city surrounded by mountains—a kind of paradise, albeit a conspicuously affluent paradise.

At the center of this whirlwind of activity, however, is the calm of the metaphorical storm: poetry workshop. There are only three students in the workshop, including myself. It’s the smallest workshop I’ve ever been in, and I was a little bummed at first that the other two poets didn’t register for the class (there are only five poetry students here at Wyoming, both years combined).

One of the great things about this workshop experience is how Harvey Hix, our teacher (and a very thoughtful and kind person), organized the class. Rather than reading poetry collections throughout the semester, he’s having the three of us put together the material to be shared in class. (This would have saddened me if it weren’t for the fact that I have a sizable stack of poetry collections sitting on my bookshelf.) We can choose whatever we want as long as it fits the theme he chose for us, which is “repetition and variation.” So far, we’ve watched two films (The Strange Little Cat and Found Memories) and listened to one album (The Mars Volta’s album, Frances the Mute).

Another nice thing about workshop is that the three of us write on matters of race. When I was still applying to programs last year, I held the expectation that, should I get into a program, I would most likely be surrounded by a white cohort that may or may not understand what I’m aiming for in many of my poems. Having had read Junot Diaz’s MFA vs. POC only further entrenched this expectation. Now, I’m in a small but cozy workshop environment in which the three of us are bringing in poems every week on police violence, racialized relationships with nature, and colonization. To echo similar sentiments in my previous post, I didn’t know where I would find myself or what to expect, but I’m glad I’m here in the good company of fellow poets of colors.

Speaking of the good company of writers, one of my housemates (a first-year MFA in creative nonfiction) and I are about to have an informal reading in our living room with whiskey and rum, so if you’ll excuse me.