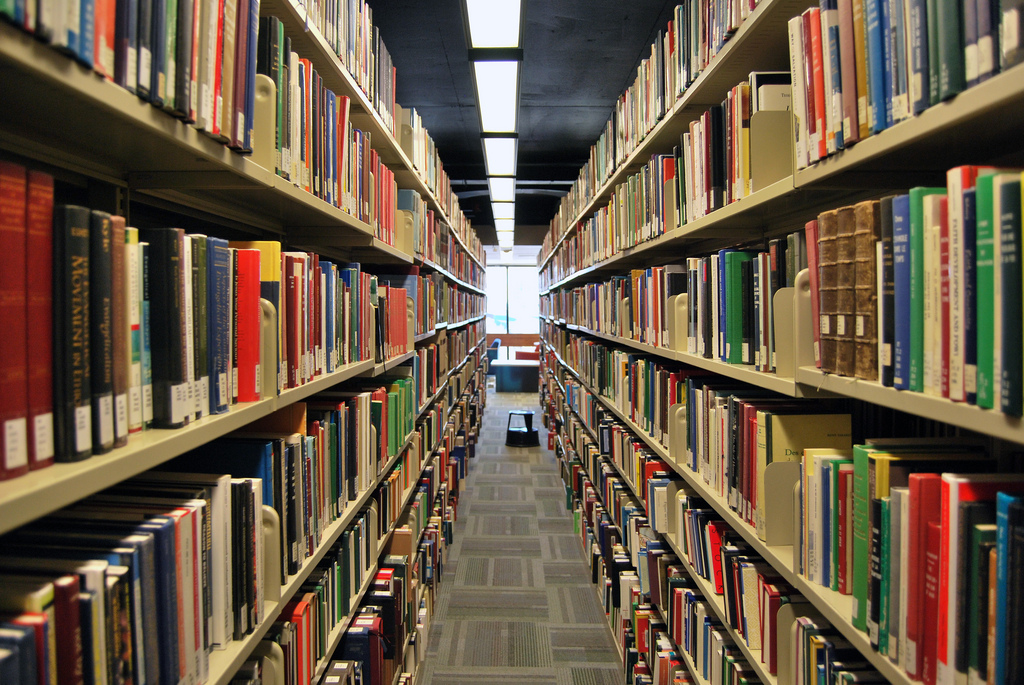 However, even paradise (which I consider my program to be) has its flaws. I came to the program brimming with enthusiasm, and ready to write. My first fiction workshop made me self-conscious. I was the only black woman in that class. I, coming from a predominantly white institution for undergrad, have been known to carry the weight of race. I felt conflicted. I didn’t want to submit something for workshop that was urban or street fiction. I felt that gritty urban fiction was something my peers expected me to be able to come up with. Instead, I wanted to try something new. This challenged me to write a piece about love and marriage after miscarriage.

There were many times that I wanted to drop out of the program. I felt like I wasn’t being afforded the same opportunities. I felt like I wasn’t being heard. I felt like people weren’t actually reading my work in workshops. I felt like people kept asking arbitrary questions about authenticity because of my race. All of this happened in paradise. I stuck it out. I argued with people. I made myself be heard. It is exhausting always having to teach people. I don’t owe anyone anything. I don’t owe you an explanation about why your stereotypical portrayal of blacks in your piece didn’t wow me. At the same time, you don’t owe me an explanation of why you wrote it that way.

Also, I noticed something about literature. There’s a lot of literature written about straight white males complaining. Some of it is brilliant and some of it isn’t. I see the tremendous value placed on this type of literature and I see the way other works by people of color or non-straight people are separated and categorized under headings. If you are a professor, please assign some variety in your readings. I’ve been blessed again with professors who have inundated me with various types of literature of all kinds but I know that’s not the case everywhere.

Race, class, gender and sexuality are issues that carry a heavy weight. In my first class in the program, we were guessing scenarios based on dialogue in Playwriting and I offended someone. I argued that their piece was love between a man or a woman. She rolled her eyes and told me it was love between a woman and another woman. Further conversations with this woman have occurred. I told her that it was instilled in me, even as queer person, to think that love only happens between men and women. She told me that she felt that this program was very straight and that she was glad to know that there were more LGBT folk around than she had previously known.

There are things that are instilled in us from childhood. There are things that are institutionalized and relegated as normal. Ask yourself before asking someone if their memoir piece is realistic or authentic enough—why am I asking that? Is it because they are of a different race or sexuality than me? Ask yourself, am I not reading this workshop piece because it makes me uncomfortable? Not acknowledging these issues will keep these problems resurfacing. Colorblind is still blind no matter how you spin it.

Sarah Francois is an MFA candidate at LIU Brooklyn. She resides in Brooklyn. She has poetry published in Poetic Diversity, Downtown Brooklyn, Brooklyn Paramount and Visceral Brooklyn. She waxes poetic on her blog and on Twitter.