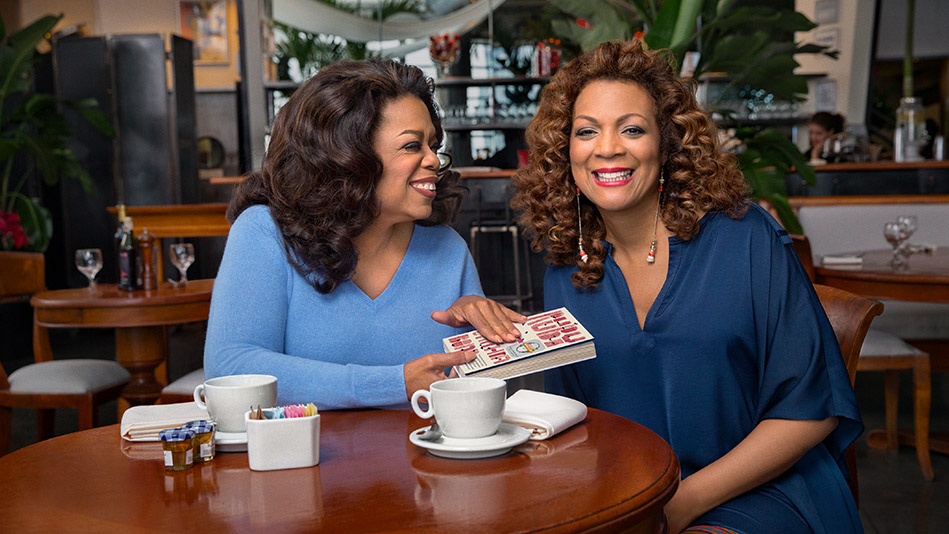 Last month I enrolled in a literary review course led by Tom Lutz, EIC of the Los Angeles Review of Books. I had never written a literary review, but enrolled in the class because I felt it was a valuable skill to have as a writer. As it turns out, I enjoyed writing reviews. At first I struggled, because my voice tends to have a pop culture slant and I thought I needed to elevate it to write reviews. This created an essay that wasn’t quite sure what it wanted to be. A few revisions later, I had a cohesive essay fit for publication on Issa Rae’s new memoir. The next essay I wrote was a multi-book essay and the writing was even stronger.

In class one day, my prof had an ARC for Ruby By Cynthia Bond, an Oprah Book Club 2.0 pick. The book was on my to-read and I asked my prof if I could have it. When he said yes I quickly stashed the book in my bag. My classmates teased me a little about my forwardness. A few days later my prof emailed me asking me if I’d like to interview her for LARB. I’d never conducted an interview before, but I had fallen in love with Cynthia’s prose and thanked him for the opportunity. The interview went well and I was asked to interview Issa Rae for LARB at the LA Times Book Festival. I was incredibly nervous as I’m a huge Issa Rae fan and have been following her career from the very first episode of her web series “The Awkward Black Girl.”

I’m also on two proposals for AWP Panels (keep your fingers crossed for me!).

Deciding to go on hiatus from my career to enroll in an MFA program has thrust me deep into a literary community. I’m meeting people I would not have met otherwise, writing things I would not have written otherwise, and gaining the type of fulfillment that had been missing from my life. I think also that I chose the right program  for me. My profs are supportive yet firm and their words and lessons I’ve learned from them are what keep me going even when there are days I fantasize about trading writing for a more manageable passion like marathon running :p.