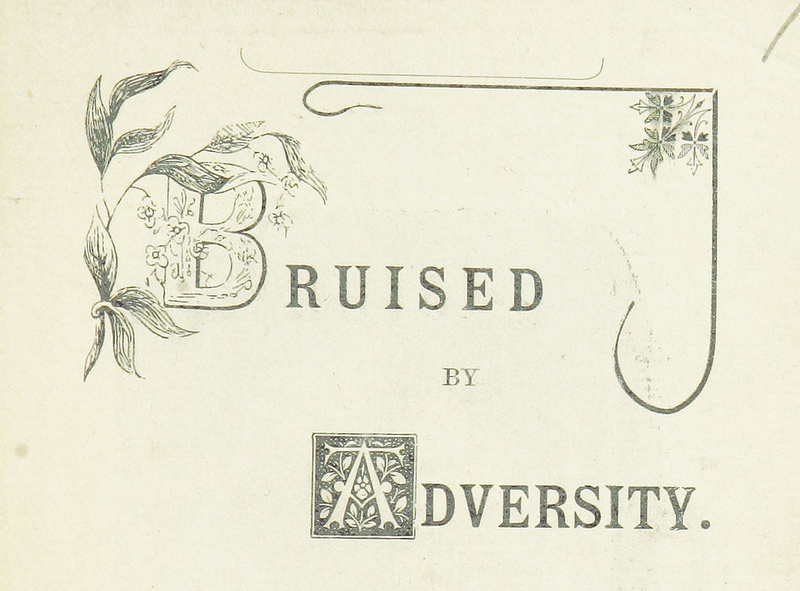 Following three snow days, two false starts and a traveling teacher, I finally completed my first full week of classes for my second semester of my MFA at Stony Brook Manhattan. Overall, things are going well but I’m definitely developing a form of Fiction Envy.

But first, a quick highlight of my classes this spring term.

The class I’d feared most, the only mandatory class for my program, is turning out to be far more interesting and rewarding than I’d anticipated. I think I was resistant because the goal of the class is to teach us about the history of creative writing and skirts along the edges of literature and more traditional English studies. The latter two are areas where I am very poorly educated so I was afraid I’d fall short, but rather I’m finding that the class is simply giving me a chance to understand the differences and learn as I go along. So far, so good.

On Tuesdays, I have a humor class with Patty Marx – yes, that Patty Marx from The New Yorker and formerly a writer for Saturday Night Live, Rugrats and myriad other visual and print outlets. Our task each week – poor us – is to look up funny YouTube clips and pieces of humorous writing to share with our cohort. And for writing, we have assignments such as writing rejection letters for classic pieces of literature or weather reports as would be delivered by a known liar.

We also have the occasional in-class exercise but, mostly, we just laugh a lot as we dissect what works and what doesn’t in humor. I love this class, how could I not? I have a lot to learn but I suspect that what I’m learning here will serve me well and ensure that future attempts to sprinkle humor in my writing will be better thought through and not depend so much on luck as I have in the past.

My third class is Essay and Memoir and this is where I fear I have developed Fiction Envy.

During our first workshop, one of my essays was discussed and although I had some wonderful written comments from my cohort, I came away from the class wondering what the hell I was doing thinking I would like to write memoir. This came on the heels of a recently published piece that pushed some dangerous buttons for others within my closest relationships.

Further compounding everything is the reality that to be published in 2015 for a new writer means, inevitably, being published online which somehow feels that much more public, that much more exposed. It would be so much easier if I could just make it all up. And in thinking about all of this, I’m also keeping in mind that I’m only just beginning. With luck, I’ll have many more publications in my future. What kind of havoc might those ultimately wreck in my life?

In all honestly, in the first days following that workshop and publication, I considered quitting the program or switching to fiction or just going back to a 9-to-5 and forgoing writing altogether. I even considered running off to join the circus or going back to the United Nations – kind of the same thing, of course. Okay, that last part isn’t true, at least not about joining the circus, but I have been feeling disheartened and confused. Those most dramatic thoughts, luckily, are receding but I am still questioning everything.

And so now I ask myself (again) why do I want to write memoir? Is it worth it? I believe that my reasons for wanting to share my stories and continue my attempts to educate others on issues around HIV and sexual health through my writing are still on point, but I am questioning where the cut-off point might be. Particularly since none of us live our lives in isolation, it is tricky to write a heartfelt essay or memoir without touching on other people who weave through our lives and, in turn, our stories.

I keep thinking how much easier it is for fiction writers because they can change the names to protect the innocent, as they say, but a memoirist cannot do so as easily. In some cases, a writer can change a name here or there, in some cases not, a lot depends on the editorial rules of the publication. A memoirist can even try to skip over others in a story, but then the prose doesn’t hold up and the reader will feel the omission, knowingly or not. Just how creative can we be with our non-fiction when it is the truth of the tale that gives it depth and importance?

Although I have not yet found the answer to this question, I will continue to ponder the issues. I will also continue to submit essays for my class but I’m not sure my skin is thick enough to handle another workshop where moral views overtake sentence structure, so I’ll likely submit something quite different from last time and avoid exposing my rawest vulnerabilities. I know, it kind of sounds like cheating. But it reminds me of just how important it is in workshop to focus on the writing, not the writer. I will certainly be more mindful of this in future as I continue the privilege of reading the remarkable writing of my cohort.

I suppose I should feel glad that I sparked a response, which is generally a good sign, as it confirms that the writing has touched people’s hearts in one way or another. But next time round, I’ll hand in something slightly less controversial and hope for a less emotional workshop…and spend more time perusing YouTube comedy clips to share on Tuesdays.