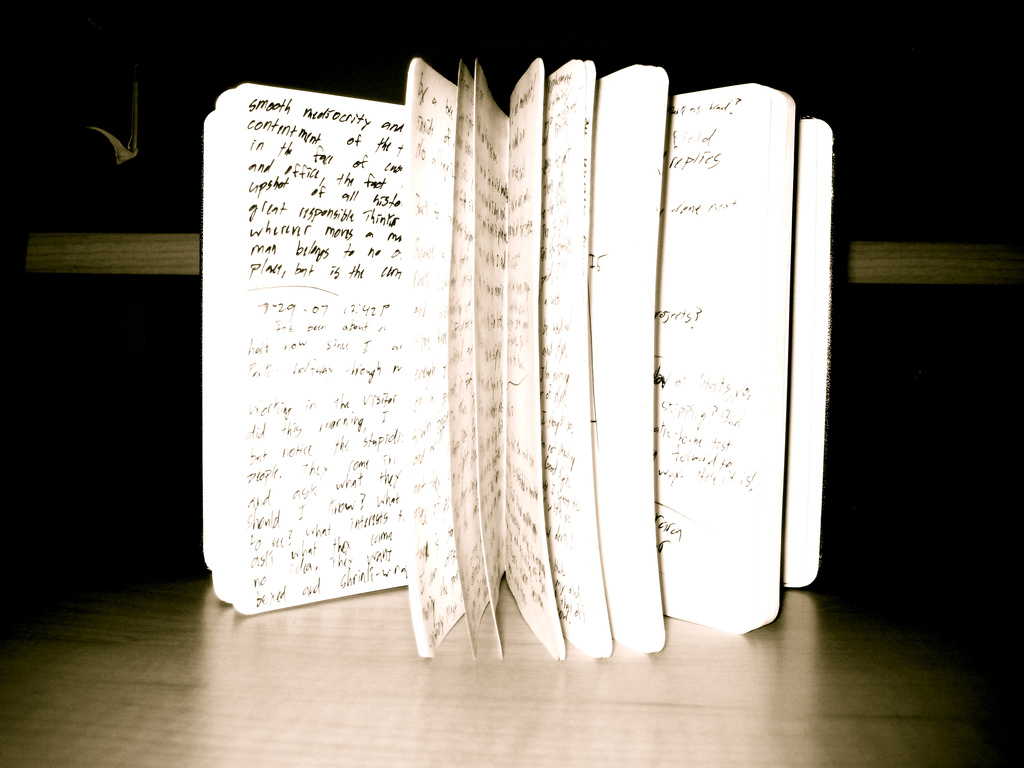 For the next two months we’ll be asking some of our first year contributors to talk about the post application period and how they dealt with it last year.

During the post-application period, I wrote in my journal a lot about my anxieties of not getting into any school. My friends and family were great and supportive about my attempts to go to grad school, but I knew it would get pretty tiring if I could only talk about one thing. Journaling was a good outlet. When that didn’t work, I went to the gym. Obsessively.

Best advice received: one of my undergrad professors told me that I was terrific, but that this entire process is a crapshoot. He told me I could slip through the cracks, that there were just too many applications, that sometimes the professors pick the wrong students. There was just no way of knowing. His advice helped me be realistic about this whole process, but it was also hard to hear. I knew that an MFA degree is largely worthless to most of the mainstream world, and if I were accepted, to get the most out of this degree, I would have to make the experience challenging, helpful, and learning. I would have to dive in.

Biggest high: the acceptances, when they came in.