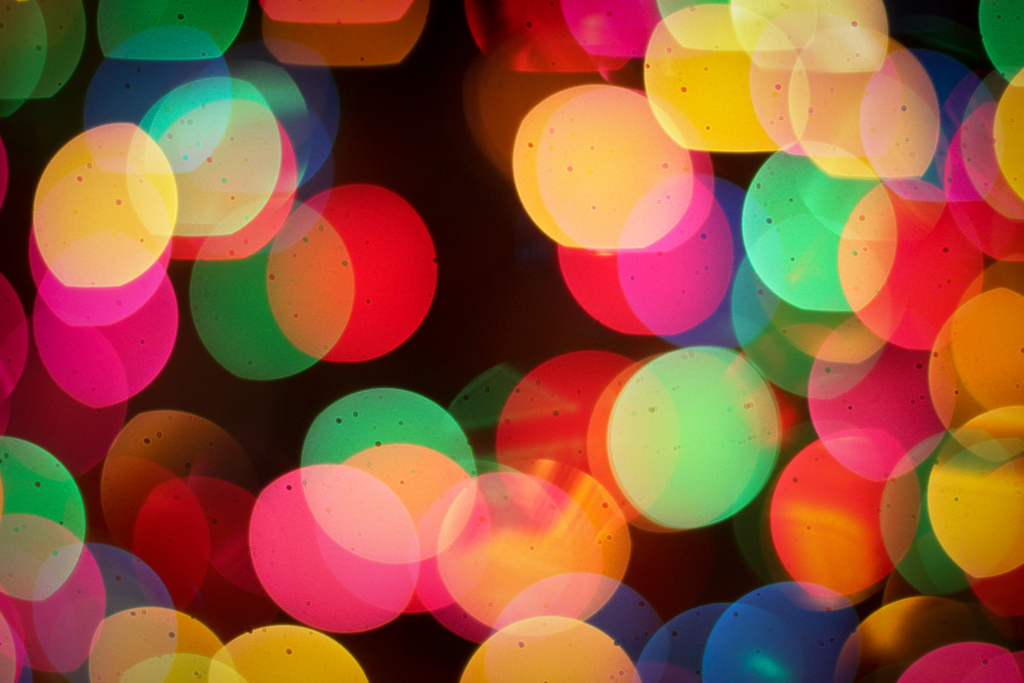 This coming week marks the last official week of my classes. Do I have class next week? Yes, one class. Leave it to my lit class to be the one class that actually is going to the absolute last week when most of my classes, like every English class should, is ending the week before the university’s official finals week, but such is life, as they say. I’m coming off of Thanksgiving and I have a lot to be thankful for. I’m thankful that after next week I will never have to take another lit theory class again. I’m thankful that this horrible cold I’ve been suffering under for a little over a week now is slowly, but surely, dissipating into the aether. I’m thankful that this week I should hear news back for the spring GAship I applied for last week and the job I applied for  before the holiday, and no mater what the outcome, thankfully by the end of the month my money for next semester will drop in. I’m thankful that I had two energizing workshops this semester that I was able to learn a lot from and realize that yes, I am a writer, and yes I am good at it, and by god yes, I will publish something, and yes, yes, yes, I will feel fulfilled and like I matter and that there is a reason I exist on this earth. But these last couple weeks I haven’t been able to feel any sort of elation from any of those things.

I honestly can’t remember the last time I felt genuinely happy during the holidays. For at least the last five years, I could detail how utterly depressing the holidays have been for me, this one no exception. Watching my bank account dwindle down to nothing as I worry about how I’m going to pay rent, bills, a way to eat. It’s not fun. I buried it down deep, put on a happy face, and tried to believe that it would all work itself out somehow. I pinned my hopes on at least getting to see my boyfriend for Thanksgiving and getting that small bit of happiness, whether things hit the fan and imploded afterwards, I was willing to take the chance and wait and see. My boyfriend’s plans fell through. He wasn’t able to see me for Thanksgiving break, and I was devastated. More devastated than the time I broke up with my last boyfriend, and that was definitely devastated.

How do you wake up to a devastating disappointment, shoulder a debilitating cold, and show up for fiction workshop okay enough to be able to participate, be normal, be you? You don’t. I was on the verge of tears for two days straight. During fiction workshop, we were supposed to be having a carefree class of live reading our 500 word flash fiction pieces. I didn’t partake in the snacks, the treats. I didn’t pretend to laugh or smile. I read my morbid piece about a man sussing through his memories after he had unexpectedly died, fitting considering how I was feeling that day, and then thankfully my instructor let me leave knowing I was sick but not knowing that I was heartbroken too. The tears were already coming, so I made sure to leave quick so no one would see.

No one knew why I was upset. To be honest, I didn’t really want them to know. Even if I did, I wasn’t ready for them to know. Sometimes you need to live in your melancholia. Breathe it. Eat it. Mull it over. Absorb it. Consider it. Reconfigure it until it makes some kind of sense to you. That’s the only way I know how to approach my melancholia. That’s the only way I’m able to move past it. Not get over it. It’s the sort of thing you don’t get over. You can’t. Something new just has to come along to replace it.

I’m sure something will come to replace mine soon. It hasn’t yet, but I’m expecting it to. And though I’m still looking for that something that doesn’t mean I’m still living in my melancholia. It’s slowly drifting past me. We’ve settled our score some and now, I’m left to glare at it in the corner of my room as I wait for relief and exaltation to surprise me at some point. It’ll be nice to have those two for guests for Christmas this year, if no one else.